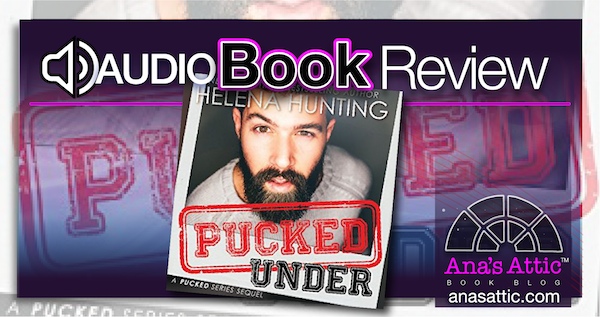 Pucked Under by Helena Hunting

Romantic Comedy. Does Not Stand Alone.

I love the Pucked Series by Helena Hunting. Randy and Lily were a hysterical couple, so I was excited to get some more of the silly couple with the “Vagina Emporium”. However, I think I made a mistake by switching from print to audio in the middle of the series. I will often re-read a series via audio, but I have never switched midway. In my head Randy and Lily are so funny, but listening in real life, the voice, to me, didn’t mesh with the funny in my head. Especially the female narrator. So it may be hard for me to separate my feelings. Had I started the series on audio I may have liked it more, but my head had Lily so much more boisterous than her narrator was that I had a hard time finding her funny when she kind of sounds sad. Still, I loved having more from Randy & Lily. 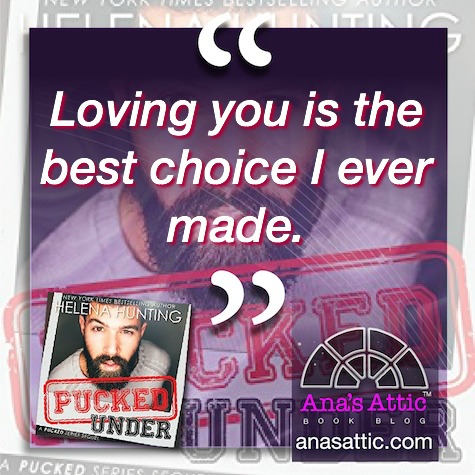 All of the Pucked couples get together in this story and head off for a weekend away together before the season starts. Randy and Lily live together, but he is feeling especially vulnerable and nervous that he will be heading out on the road and leaving Lily at home. He is feeling super needy and I just want to give him a hug.

There is a lot of sex in this. I mean Randy visits the Vagina Emporium a whole hell of a lot, and it’s HOT. Violet sums them up well:

“For the love of broken beavers, do you two ever take a break? Seriously. Is your vagina lined with leather? I honestly wouldn’t be surprised if one day your vagina fell right off.”

So at first, I thought this book was more like an extended epilogue filled with a whole lot of sexing, but it turned into so much more. But to tell you the truth, I think that Pucked Under may be the most emotional in the series so far. In fact, I may have leaked a tear or two (or three) amongst the laughter.

If you are a fan of the Pucked Series, I promise you, Pucked Under will not disappoint. We visit with all three couples and touch on the two soon-to-be couples. There was lots of fun, a ton of sex, and lots of friendship, but Pucked Under had a little more emotion than some of the previous ones. Since this is the first audiobook I’ve done in the series, I think that is where I lost a little of the love. They just aren’t anywhere near as funny via audio as they were in my head. But I love Lily and Randy, and I was thrilled to dig even deeper into their relationship. I can’t wait for more in the series!

Purchase Pucked Under by Helena Hunting

I think this book is best enjoyed if you read the books before it, but you MUST at least read Pucked Over first.

See the full series order with all the links here 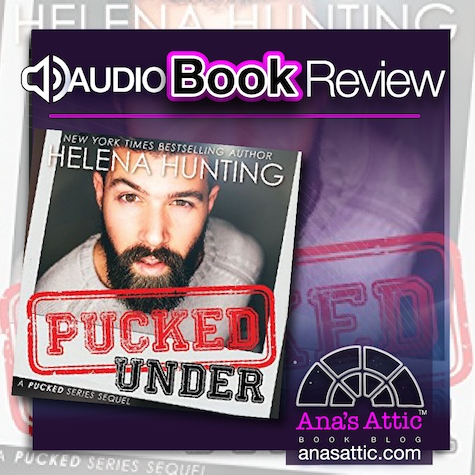