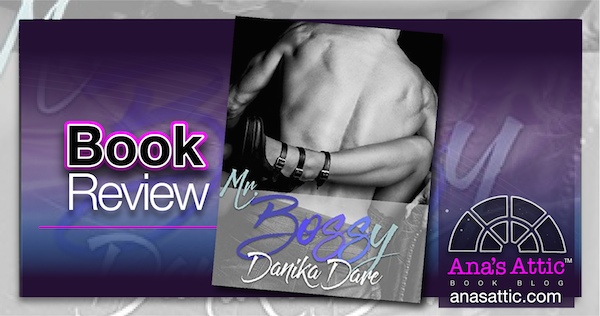 Looking for a fast smutty read? Look no further. Let me tell you. Mr. Bossy by Danika Dare is total ladyporn, but it’s ladyporn done well and the author makes no apologies.

Warning: This is a filthy, smut-filled, sheet-clawing, over-the-top, love story about finding forever in all the wrong places. This is romantic, smoking hot ladyporn at its dirtiest.
This standalone contains a HEA and a satisfying Epilogue. Enjoy.

And enjoy I did! Mr. Bossy is a little dark and mysterious, and he wanted to find a woman, hotter than his ex, to bring to her wedding. He found one in Greta, who stripped to help care for her nieces and nephews.

“There was something in his eyes that I loved and loathed, some sort of smug command I longed to wipe clean, but also, perversely, give in to—from the first.”

Mr. Bossy was such a good name for him. And he had a right to be pretty bossy, since he was paying $30,000 for a weekend, and she didn’t even have to have sex. But who could resist him?

“I won’t fuck you today—you’re going to earn my dick, you’re going to ask me for it—but if you’re a very good girl, and I decide to be nice, I might eat your pussy again.  Do you want that?”

There is no question about it, this is pure smut, but it is still written well, which brings it a step above some of the other short smutty books out there, and it just seemed more fresh, rather than the same story as every other ladyporn book. I always love the Cinderella-type stories, and Mr. Bossy was a perfect dirty Cinderella. 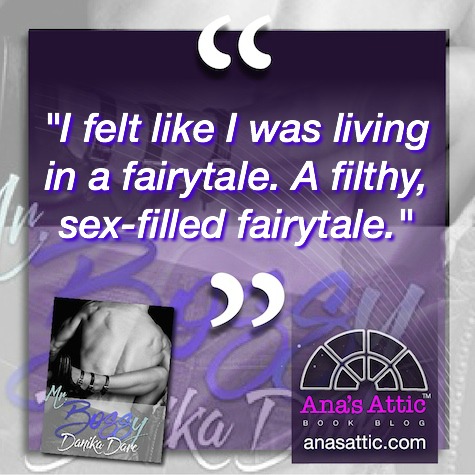 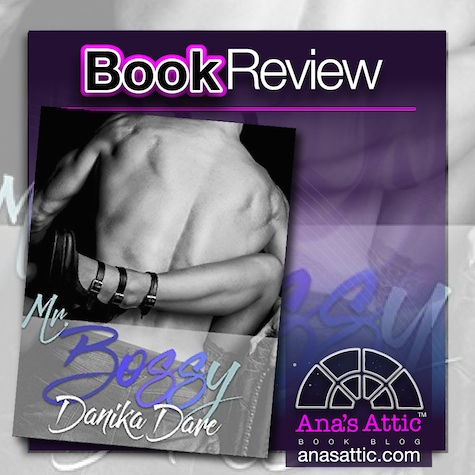