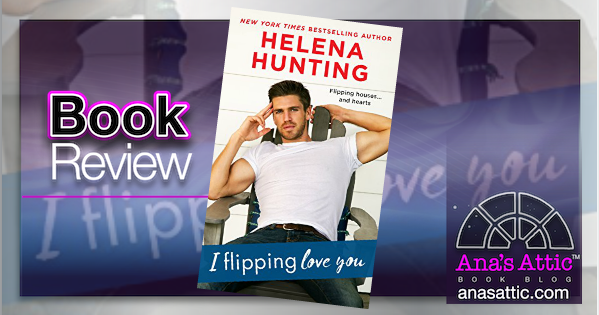 I Flipping Love You by Helena Hunting

The perfect summer beach read! I Flipping Love You by Helena Hunting isn’t quite what you normally expect from the author. It doesn’t have the over-the-top humor of the Pucked Series, but still has Ms. Hunting’s trademark wit in a bit of a ‘safer’ package, appealing to a broader audience.

I Flipping Love You was unique and memorable, which is something that is becoming rarer and rarer nowadays, and it kind of skirts the line between a sweet and sexy contemporary romance and romcom.

Right off the bat, I love how her main characters are real, relatable people I want to hang with, which is what I love most about Helena’s writing.

“I have terrible under-boob sweat, and my thong is all wonky. If I were alone in this aisle, I’d for sure fix the last issue, but suit guy is here so I must leave the thong where it is for now, wedged uncomfortably between my vagina lips.”

Rian (a girl, pronounced Ryan) and Pierce are complete opposites, but when ‘suit guy’ angrily corners her in the supermarket accusing her of a hit and run on his Tesla, the sparks are ignited. Turns out it wasn’t Rian who did the hit and run, it was her twin, Marley, the wild one. The two sisters are realtors in the Hamptons and saving up every last penny to do their first house flip.

“That asshole was hot, which are two of your favorite qualities in a man. And rich. He’s a rich, hot asshole. And he thinks you’re hot.” ~Marley

Pierce is a lawyer who lives in Manhattan. Due to some issues at work, he is taking a break and spending it helping his brother flip houses in the Hamptons. Once Pierce and Rian get past the hit and run misunderstanding, the attraction really sizzled, but Rian avoids attractive men because they have always ended up being jerks. Still, damn, Pierce was hot and charming, and makes it clear that he wants Rian.

“Do you have any idea how sexy that is?”
“You think it’s sexy that I can do math in my head?”
“Yes. You’re gorgeous, outspoken, and intelligent. It’s a hard-on-inducing trifecta.”

The competition between the two sets of house flipping siblings made for some fun shenanigans and repartee.

I loved the banter and build-up between the couple. They both had backgrounds they didn’t want to share, but Rian’s secrets could really come back and bite her in the ass, so the angst was there, but it was not too bad. Pierce was an asshole at first, but I quickly warmed up to him.

“We’re having a sleepover. We’re going to do this all night, and I’m going to cuddle you like a motherfucker after finishing sexing every last orgasm out of you.”

Funny thing, even though I read the first two in the Shacking Up Series, I had no idea this was related until I was about halfway through and I realized Pierce’s sister was the Amalie from Hooking Up. I Flipping Love You can completely stand alone, but there are a few things that cross over which is fun if you read the previous books, but you wouldn’t notice if you hadn’t. 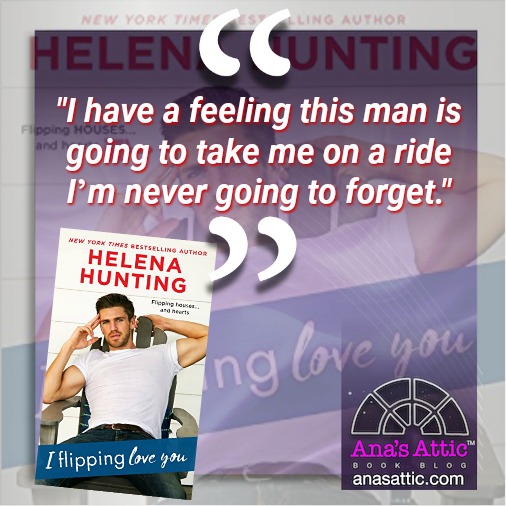 I Flipping Love You was a little on the safe side for Helena Hunting, but I liked that for a change. It lost a bit of the slapstick, over-the-top silliness, but still carries Helena’s trademark wit and characters you want to hang with. The unique and detailed setting of the Hamptons, combined with the house flipping made it stand out as a little different than most other books I have read recently. Though I Flipping Love You shows on Goodreads as the 3rd in the Shacking Up Series, it doesn’t seem to really go with the first two. It seems like it should be a spin-off series, because now we need to know what happens to the siblings. Do they get together? I need to know! I Flipping Love You is like Property Brothers vs. Property Sisters with some sexing and is the very definition of a beach read: it takes place in a beach town, it’s light, easy, fun and sexy and I enjoyed every second of reading it.

Purchase I Flipping Love You by Helena Hunting 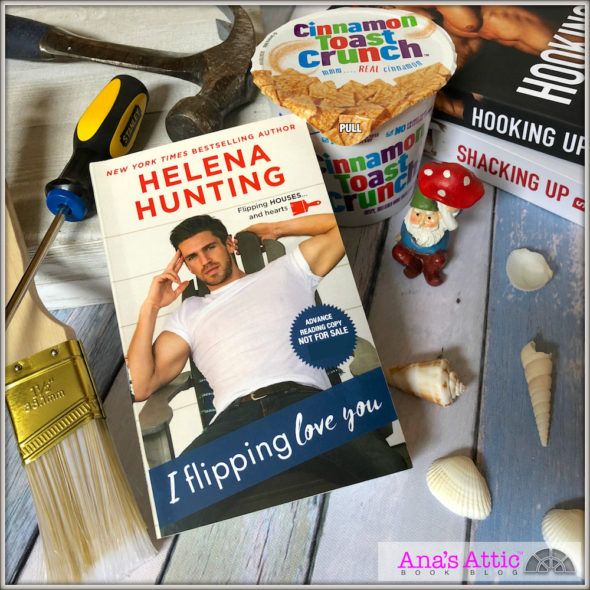 According to Goodreads, this is part of a series, I think it seems more like it’s own spinoff, but here is the series. 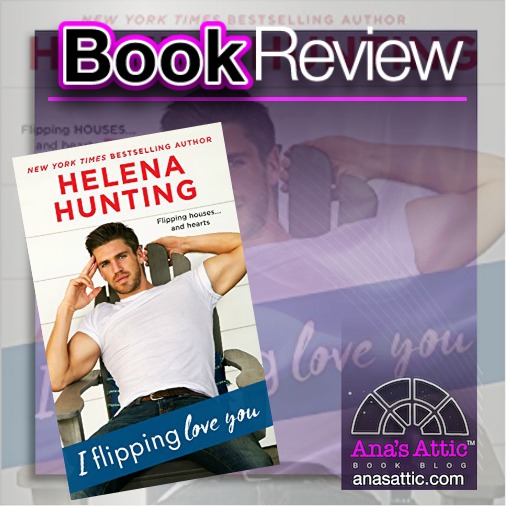