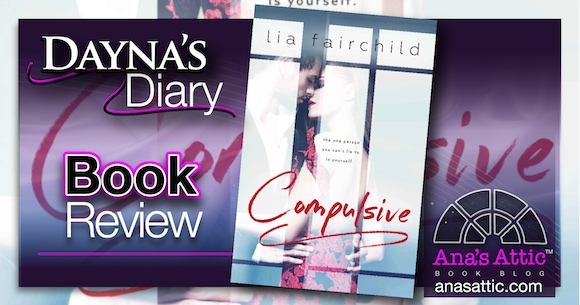 Does not stand alone.

But some lies protect…and heal. At least that’s what Gray Donovan had hoped for. She’s a compulsive liar using it as a defense mechanism to survive life and her shattered past.
When she starts seeing therapist Daniel Harrison, she can no longer deny the truths that have haunted her for so many years. She must now stand and face them.
Opening up to Daniel leaves her exposed and vulnerable. When her soul is bared to him, she can’t contain the attraction or the feelings he elicits.
Daniel feels drawn to his new patient, but he knows he will have to fight it in order to resurrect Gray from her demons. His will and his judgment are tested when he must overcome his own doubts and face his own secrets.**Content Warning: Due to language and sexual situations, this book is intended for 18+ Only**

“…lies spilled from my lips as easy as the breath from my lungs. I bathed in deceit.”

Oh my God! Compulsive by Lia Fairchild was so good! There was so much going on with all the different relationships and everybody’s flaws. It was so well written that each mini storyline, from the family relationships to the friendships, shaped the main plot. I was not expecting that ending at all but I can’t see the book ending any differently. I love how Gray is flawed but she isn’t some damsel in distress all the time. Also, Daniel has his own issues that he obviously needs to work on. I’m looking forward to reading the second book to see where these characters go from here.

“When life kicks the shit out of you, you’re bound to change.” 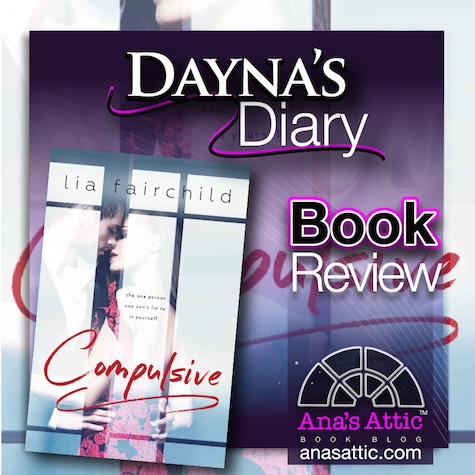