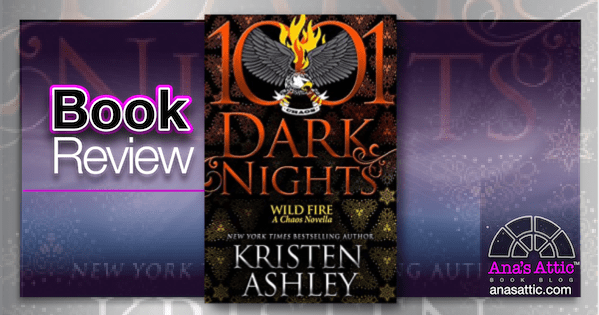 Part of the Chaos MC Series but can stand alone.

I am a Kristen Ashley lover. Though not every book is a favorite (most are!), there is something about reading Kristen Ashley that just feels good. It soothes me. It’s like coming home. Wild Fire by Kristen Ashley definitely had that old-school KA feel and visiting so many favorite characters from Chaos, Dream Man and Rock Chick books brought me right out of the horrible reading slump I’ve been in. 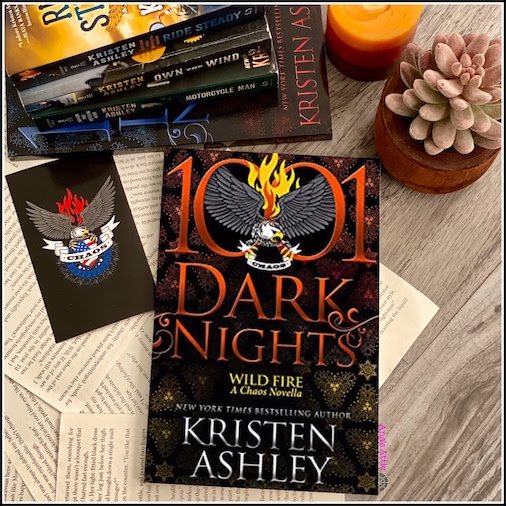 “God works in mysterious and sometimes hideous ways that are still wondrous. He took away Graham Black. But when He did, He left the world with two of him. Jagger and you.”

Graham Black was the conscience of Chaos. He is the hero everyone looked up to. When he was killed, his boys had a lot to live up to. Dutch takes after his father and he is desperately trying to help a young man whose father was killed as well, but he is having trouble breaking through.

“Georgiana had it all. Tits. Ass. Thighs. A belly. She was Ashley Graham and then some. And just as fuckable. Fuck him.”

When Dutch met Georgiana, the first meeting didn’t go all that well. However, it didn’t take long for them both to realize that their first opinions of each other needed to be reevaluated.

“I was lost, and I’ve not known you a week, and I might not have it together, but I’m on the road to bein’ found and that loosens somethin’ in me that’s been so tight for so long, jackin’ me up so bad, I thought it was going to kill an important part of me.”

This was a quick read for a Kristen Ashley book, but it hit all the right spots. Dutch was such a good guy, I can’t wait to read his brother Jagger’s story next. I wish more men thought like Dutch!

“I’m not a man who can’t not have something to strive toward.”

My favorite character of all was the cat, who had a pretty prominent role in this story. I also enjoyed the mystery part of the book but found some of it starting to feel a little dated. Younger people especially might find some of the gender and racial stereotypes a little behind the times. 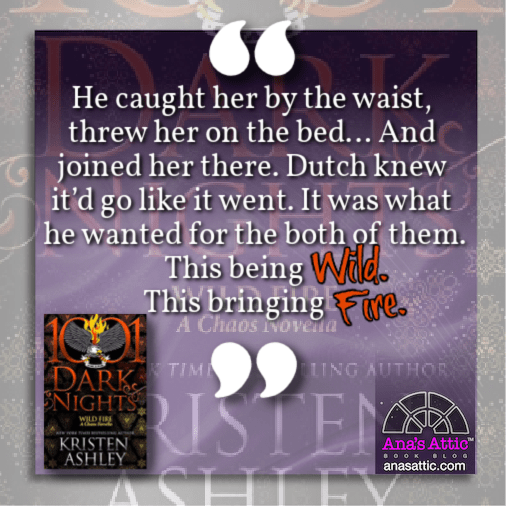 If you are a Kristen Ashley fan, Wild Fire feels like old-school KA. If you are new to Kristen, this can be a nice introduction to the Chaos series, but there are a lot of past characters mentioned in the books. Wild Fire was everything I needed to get me out of the reading slump I have been in. I can’t wait to read Jagger’s book next!

As an Amazon Associate, I earn from qualifying purchases.

For Series orders, links to reviews, couple names, and tips, head over to my Complete Guide to Kristen Ashley. 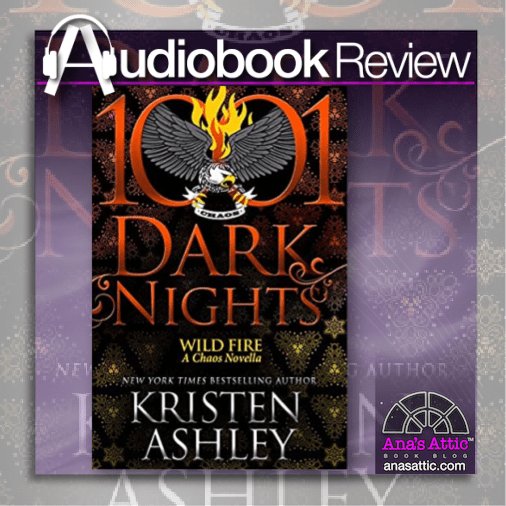