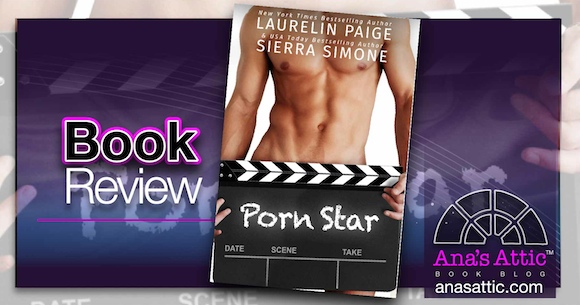 As soon as I saw the title and authors on this book, I thought “I NEEEEEED THIS BOOK!” After reading the blurb, I thought so even more:

When they bump into each other, the sparks fly. Logan wants to find a way to be close to her, so he proposes a reality type show about a couple from the first date on. And he wants them to star together. This is when lines begin to blur.

Logan was gone for Devi. Crazy about her.

“I want to do the filthiest things to her and then I want to take her to meet my parents.   Is this normal?   Is this how normal relationships work?”

I enjoyed the book a lot, but something kept me from absolutely loving it. I think that maybe Logan just wasn’t alpha enough for me, and both he and Devi were a bit too immature and naive. 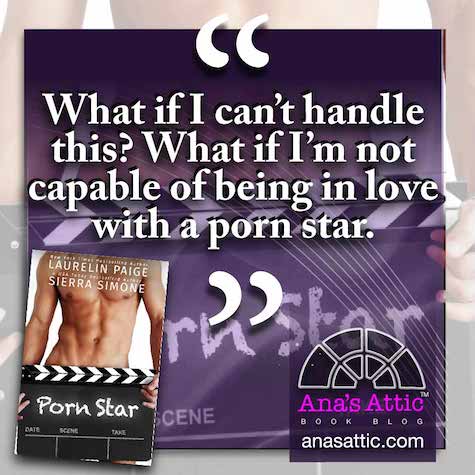 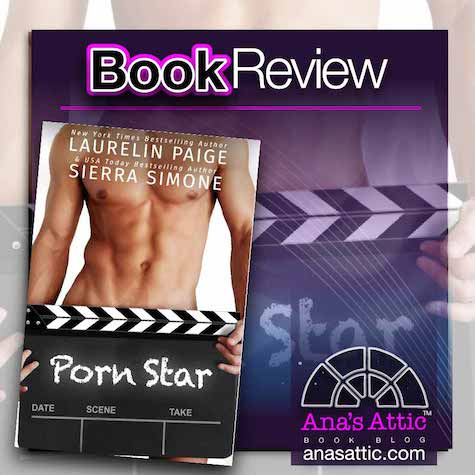