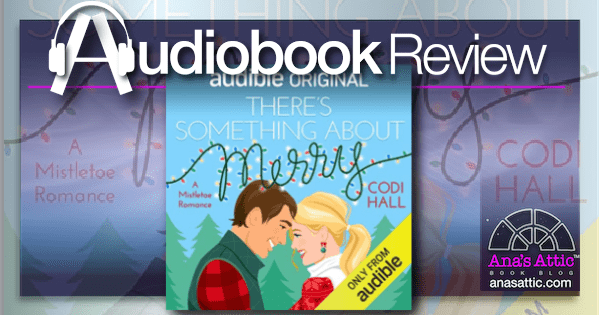 There’s Something about Merry by Codi Hall

Second in a series but stood alone fine.

I have to wrap up my year with my last holiday read of the year, There’s Something about Merry by Codi Hall. It was a free audible plus holiday book that had a “You’ve Got Mail” storyline. It was also 2nd in a series following Nick & Noel’s Christmas Playlist. Although they were in this book, I didn’t really feel like I missed anything by not reading the first.

Merry Winters works at her family Christmas tree farm. She hasn’t dated because, well, they’re out in the boonies. But that doesn’t mean she isn’t looking. Lucky for her, there is a hot new foreman who she used to know. Unlucky for her, he’s a single dad who is very serious and avoids her at all costs.

Clark’s girlfriend abandoned their child the day he was born, leaving him a single dad right after high school. He’s getting a little lonely, so he signs up for online dating and matches with “knottygirl25”. While they get close, he’s also getting closer with his future boss, Merry.

There’s Something About Merry was a cute, hallmark-like movie that was about 3-4 hours too long. There isn’t anything in particular about the story I didn’t like…but it dragged on forever! This story could have been easily told in half of the time.

CJ Bloom is amazing at many voices and I enjoyed her and Lee Samuel’s narration.

This had so much potential! I liked the characters, I liked the writing and I liked the story. But it just dragged. The entire story could have been told in half the time or even less and we wouldn’t have missed a thing.

Purchase There’s Something about Merry by Codi Hall 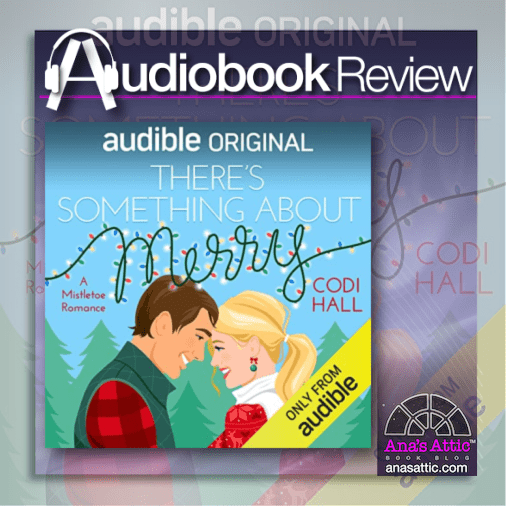