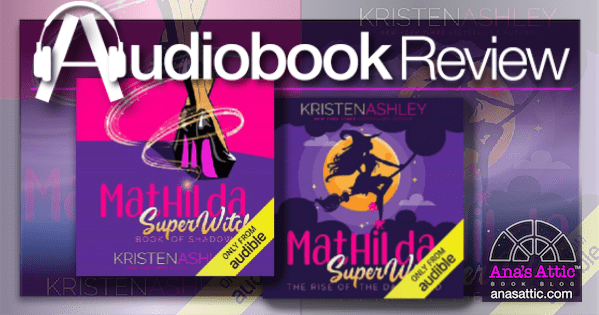 As a huge Kristen Ashley fan, I always felt bad that I never read Mathilda’s Book of Shadows: Mathilda, SuperWitch, Book 1. But the reviews were meh, and I knew it ended in a cliffhanger and after 10 years, there was still no sequel. Until this year! Kristen re-released the first Mathilda book with changes and re-recorded the audio with Susannah Jones. Plus, she finally released the long-awaited sequel, The Rise of the Dark Lord: Mathilda, SuperWitch, Book 2. So I was excited to settle in with almost 22 hours of new Kristen Ashley goodness. 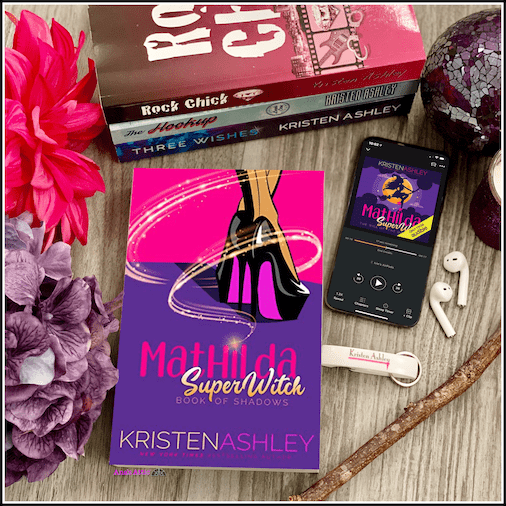 Since I didn’t read the old version, I’m not sure how much has changed. The “Book of Shadows” is a journal that witches keep, so the books are told in journal form at the beginnings of each entry, then as the scenes progress it is told normally. Because the journal entry parts are written in sort of a shorthand, (like “Woke up. Brushed teeth.”) I know a lot of people weren’t fans of that. Listening to the audio version, Susannah Jones had such great personality, it was easy to ignore these shortened sentences after I got used to them.

I do think that actually reading these books would have been a much different experience. I actually looked at the kindle version after listening to find my quotes, and felt like that journal format came across better in print. But again, the print version didn’t have Susannah Jones to make Mathilda come to life. So it’s give and take.

“That’s when it really began. The Supernatural War. There hadn’t been one since recorded time.”

Though Mathilda is about witches and faeries and all kinds of supernaturals, it still has a “this world” feel. Mathilda is a mash-up of all of Kristen Ashley’s heroines. She is in her 30s and just found out that not only is she a witch, but she is THE witch that is prophesied to save the world. But she’s a kind-of-ditsy nut who really needs to be my friend.

“I’m nuts. I’m kookier than kooky. I’m materialistic. I’m a klutz. I make stupid decisions. I have a big ass. I’m a designer-label whore.” I paused. “By the way, that shirt looks good on you.”
He kept staring at me.
I carried on, “I’ve no idea what I’m doing half the time. I know that high heels are going to ruin my back and my knees one day but I keep wearing them. I don’t limit my carbs. I don’t count calories. I don’t go past six weeks before getting my hair retouched. Ever. Some people take vows of chastity or poverty, I take vows of highlights. I once sold my plasma so I could afford to highlight my hair.”

It turns out that in her quest to save the world, Mathilda has two men by her side, one of which she is prophesied to marry, but we don’t know which. The men have been brought up knowing the prophesies and their possible fate, but it’s all new to Mathilda. 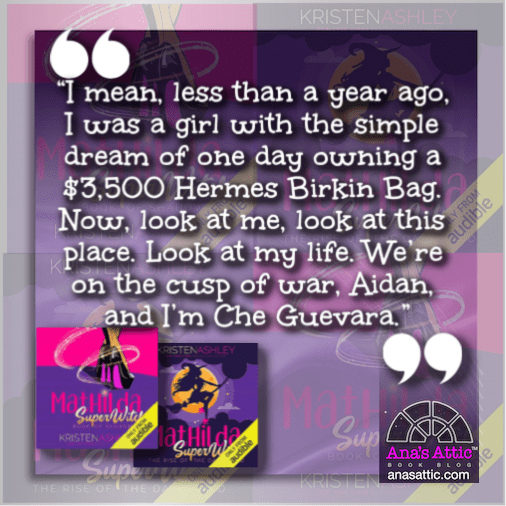 As with most of Kristen Ashley’s books, the men are sexy and alpha, and there is a lot of action. While Mathilda kicks ass, her men are right there to help out. I think it was a bit easier for me to get lost sometimes because it was long at 21 hours (for both books) and with one narrator it’s easier to zone out a bit, especially because this is early KA when her descriptions were very vivid. Aidan and Ash were the two heroes and OMG, I confused the hell out of them! Maybe it’s the two As, but honestly, that was my biggest issue with the book, not so much the journal entry format.

“Anyone shoot at you today?” Althea asked as I approached. “Not yet,” I answered. And she cackled. Crazy old coot. “The day is young,” she said. Great. Not something you want to hear from someone who sees the future.

The second book was a straight continuation of the first, and you would never notice that they are written like 11 years apart.

“Do you know what you’re doing?”
I gave my stock answer, “I never know what I’m doing.”

Susannah Jones is synonymous with Kristen Ashley to me, and I love how she does a Kristen Ashley kooky character. Still, listening to one voice for 21 hours had me zoning out at times.

If you are a Kristen Ashley fan and have loved her fantasy books, give the Mathilda duet a try. If you liked Fast Lane, you will find Mathilda easy to follow and read because they’re told in a different way as well. I love that Kristen Ashley has told so many different types of stories, in so many different storytelling styles, and they all still have that Rock Chick/Kristen Ashley kooky, fun feel. Mathilda was no exception. I expected less based on things I had heard over the years, and I was very pleasantly surprised by this duet. Maybe it’s because she re-edited it, maybe because part two is finally out, but I enjoyed the Mathilda Book of Shadows duet very much and I’m glad I finally took the time to listen!

Purchase The Rise of the Dark Lord: Mathilda, SuperWitch, Book 2 by Kristen Ashley 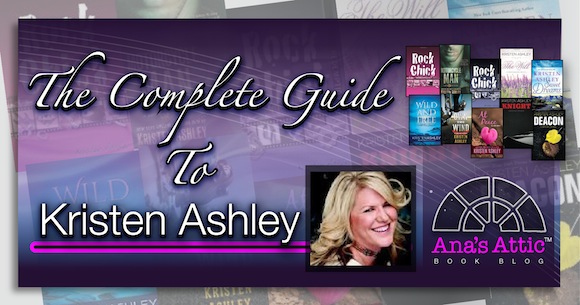 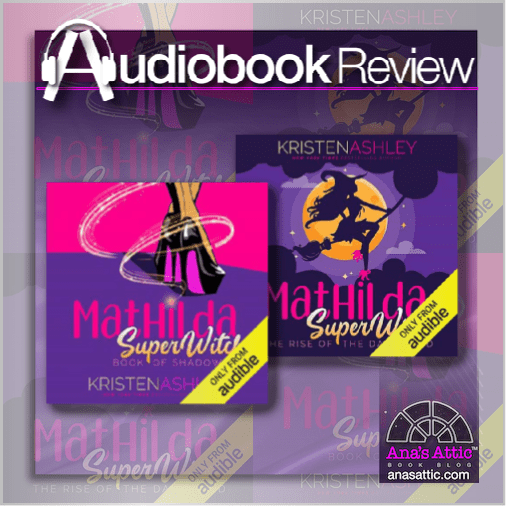