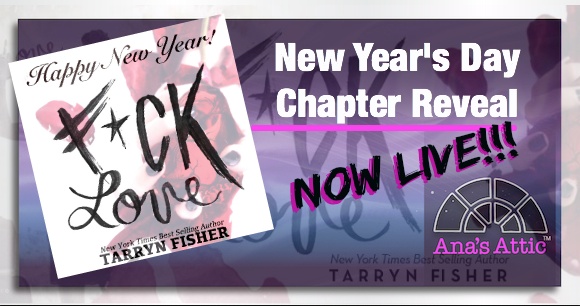 Helena Conway has fallen in love.

But not unprovoked. Kit Isley is everything she’s not—unstructured, untethered, and not even a little bit careful.

It could all be so beautiful…if he wasn’t dating her best friend. Helena must defy her heart, do the right thing, and think of others. 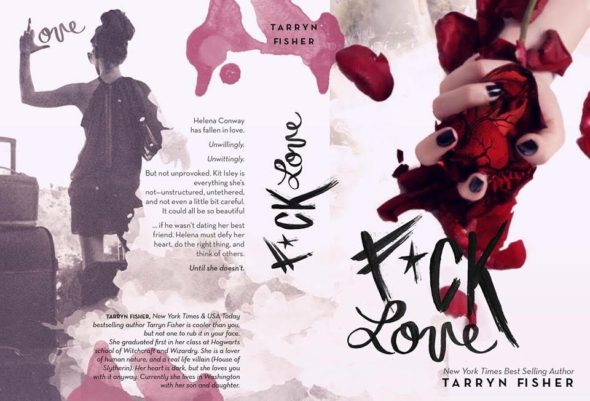 “You are supposed to be with me.”

What words are these? They startle me, and at first I think I’ve heard him wrong. He’s leaning across the table while our significant others are twenty feet away, waiting in line for our food.

I blink at him before I realize he’s making a joke. I laugh and go back to looking at my magazine. Actually, it’s not really a magazine. It’s a math journal, because I’m super cool like that.

“Helena…” I don’t look up right away. I’m afraid to. If I look up and see that he’s not joking, everything will change.

“Helena.” He reaches out and touches my hand. I jump, pull back. My chair makes a horrid scraping sound, and Neil looks over. I pretend that I dropped something and reach under the table. Under the table are our shoes and legs. There is a blue crayon lying at my feet; I pick it up and resurface.

Neil is at the front of the line ordering our food, and my best friend’s boyfriend is waiting for my response, his eyes heavy with burden.

“No,” he says. Though he doesn’t look so sure. For the first time, I notice the scruff on his face. The skin around his eyes is sallow. He’s going through something, maybe? Life is being bullshit.

“If this is a joke, you’re making me really uncomfortable,” I tell him. “Della is right there. What the hell is wrong with you?”

“I only have ten minutes, Helena.” His eyes move to the blue crayon, which is resting between our hands.

“Ten minutes for what? You’re sweating,” I say. “Did you take something, are you on the crack?” What type of drugs make you sweat like that? Crack? Heroine?

I want Neil and Della to come back. I want everything to go back to normal. I spin around to see where they are.

“Stop saying my name like that.” My voice shakes. I make to stand up, but he grabs the crayon, then my hand.

He’s sitting very still, but his eyes remind me of a cornered animal: frightened, panicked, bright. I’ve never seen that look on his face, but since Della’s only been dating him for a few months, it’s a moot point. I don’t really know this guy. He could be a druggie for all I know. He turns my hand over so it’s palm up, and I let him. I don’t know why, but I do.

He places the crayon in my palm and closes my fist around it.

“Say it, Helena. Please. I’m afraid of what will happen if you don’t.”

Because he looks so afraid, I say it.

“No one should,” he says. And then everything goes black. 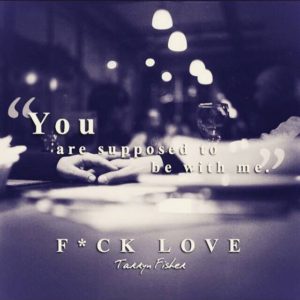 Tarryn Fisher is a New York Times and USA Today Bestselling Author of seven novels.  Her newest novel, F*ck Love, will release in early 2016 and she is currently working on the third installment of Never Never. She is the co-founder of Clothed Caption, a fashion blog she runs with her friend, Madison Seidler. Tarryn resides in the Seattle area with her family. She loves rainy days, Coke, and thinks Instagram is the new Facebook.  Tarryn is represented by Amy Tannenbaum of the Jane Rotrosen Agency.