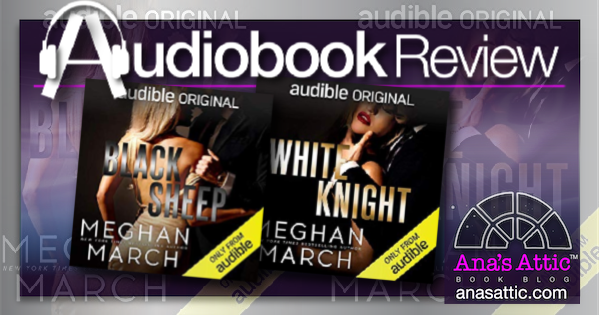 Passion, love, action, suspense. The Dirty Mafia Duet by Meghan March brings it all. There are very few authors that I will commit to duets and trilogies for, But Meghan March is one of them. She’s on my “read everything” list. I don’t read mafia books as a genre, I don’t avoid them, but they aren’t common for me. But if they are as good as this, I may have to start!

“Welcome to the world of being an illegitimate Casso. It’s a fucking blast.”

Cannon Freeman is the black sheep of the family. He’s Dominic Casso’s illegitimate son and possible heir to the Casso crime family. Right now he runs a legitimate elite cigar club in NY called the “Upper 10” because it’s only open to the top 10% of wealthy people. Drew Carson is an undercover reporter trying to find out who killed her father and why, so she gets a job at the Upper Ten to get in.

“She’s a beautiful woman, who’s smart and private and doesn’t want a damn thing to do with me. Apparently, that’s the recipe for my downfall. Who fucking knew?”

Drew wanted nothing to do with Cannon, but he was kind of hard to resist, especially when she realized that he wasn’t the bad guy. With her wig and colored contacts, Cannon knew she was hiding something. He knew she could be dangerous. But he didn’t care.

“There are a million things that should stop me, but not a goddamned one will. I staked my claim. I meant it. You are mine.”

There was such a detailed plotline that ties back into earlier books, but they weren’t necessary to understand this story. I love how Meghan’s stories are so much more….ugh, I don’t know the right words, they are just so much more everything, and in just the perfect balance. 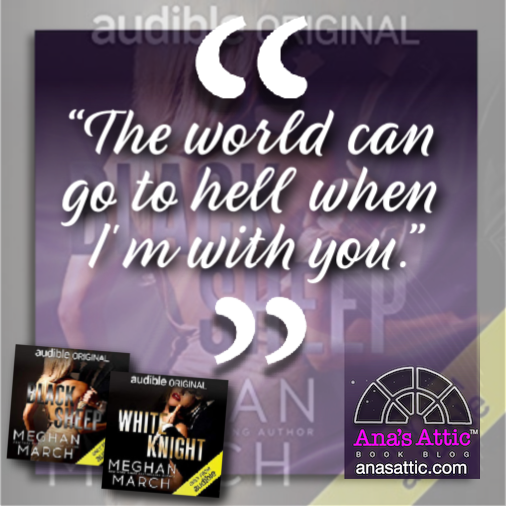 Black Sheep ends on a helluva cliffy, so be glad that White Knight is there waiting!

“You’re my woman now, whether you like it or not.”…“And I promise I’m going to make damn sure you fucking love it.”

What can I say about Sebastian York and Andi Arndt that hasn’t been said before? This dynamic duo was perfect for the mature, intelligent couple of Memphis (Drew) and Canon.

Love, lies, lust, and revenge all come together in the Dirty Mafia Duet by Meghan March. It was an interesting story filled with unexpected twists and turns and I enjoyed every second. Meghan March proves why she is one of my favorite authors once again in this riveting, sexy duet.

Available Now in Audio First and in Audible Escape

Available Now in Audio First and in Audible Escape 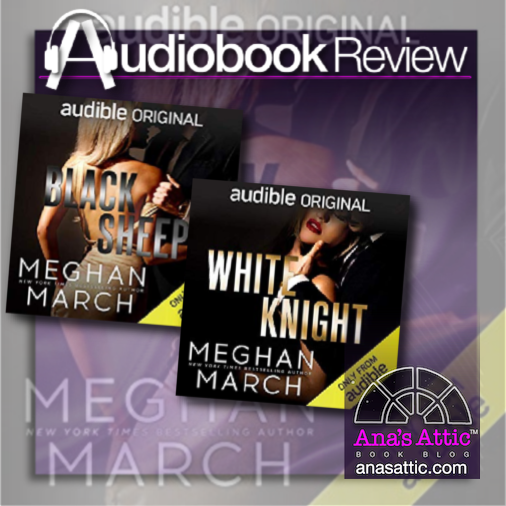