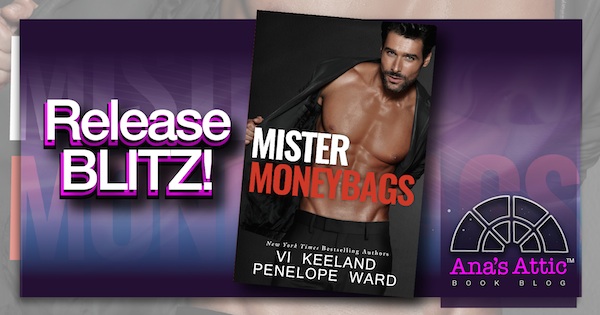 I bought the audiobook and will be starting tomorrow.

I met Bianca in an elevator.

She was on her way to interview me when we got stuck.
The beautiful, raven-haired reporter assumed I was a delivery guy because of the way I was dressed.

She had no clue I was really Dex Truitt, the wealthy, successful businessman she’d dubbed “Mister Moneybags”—her afternoon appointment.

Bianca told me how much she hated Dex’s type—snobby, over educated, silver- spooned men who didn’t appreciate the simple things in life.

So, after the elevator finally started moving again, I cancelled the interview and let her believe I was someone I wasn’t—a bike messenger named Jay. I loved the way she looked at the fake me and didn’t want it to end.

I began dating her as “Jay”—all the while letting her interview the real me over email.

And she was falling for two men.
Only, both men were me.
And when she found out, we were both going to lose her.

Nothing could have prepared me for that day. And I certainly wasn’t prepared for what came after.

All good things must come to an end, right?
Except our ending was one I didn’t see coming. 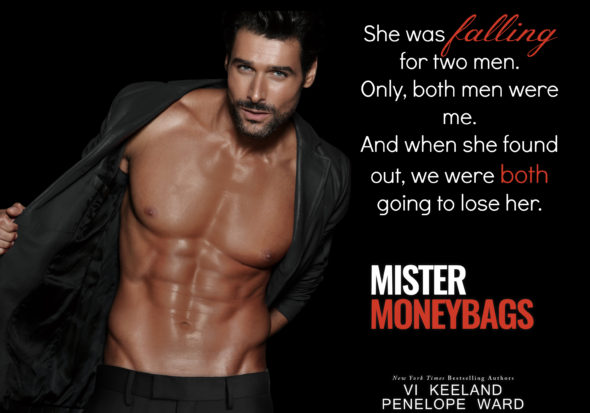 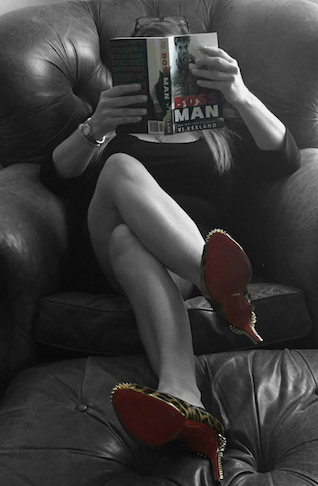 Vi Keeland is a #1 New York Times and Wall Street Journal Bestselling author. With more than a million books sold, her titles have appeared in over fifty Bestseller lists and are currently translated in fourteen languages. She lives in New York with her husband and their three children where she is living out her own happily ever after with the boy she met at age six. 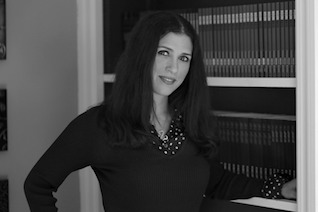 Penelope Ward is a New York Times, USA Today, and #1 Wall Street Journal Bestselling author of thirteen novels. With over a million books sold, her titles have placed on the New York Times Bestseller list fifteen times. She is the proud mother of a beautiful 12-year-old girl with autism (the inspiration for the character Callie in Gemini) and a 10-year-old boy. Penelope, her husband, and kids reside in Rhode Island. 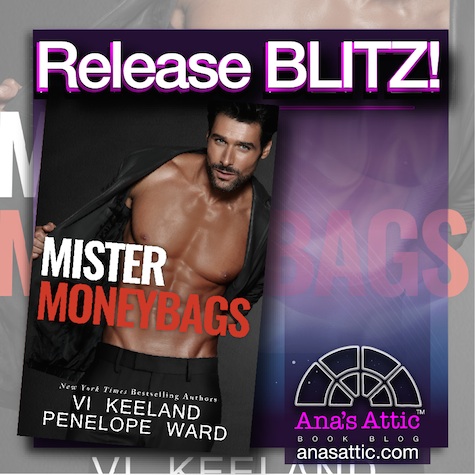