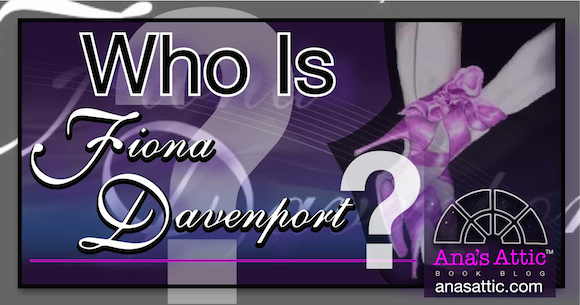 I’m just a courier, taking information to and from case officers to agents in denied areas. That doesn’t mean I don’t pay attention. I’m like a fly on the wall, learning, absorbing, and I think I’ve discovered Fiona Davenport’s true identity. However, I’ll never tell. If you can’t figure it out, you’ll find out on May 7th at The Wild and Windy in the City author event in Chicago, IL. In the meantime, I’ll pass the information on to case agent Jessica Ingro (https://www.facebook.com/JessicaIngroBooks). 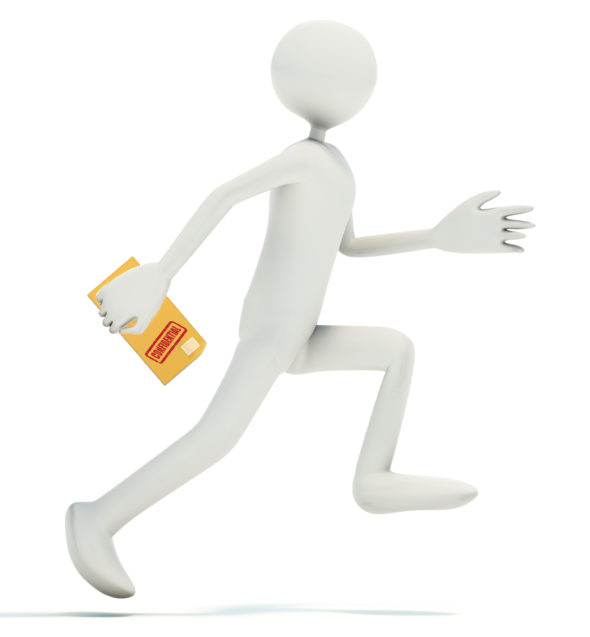 Fiona Davenport writes fast, sexy books with a little kink. Each of her sexy books run about 100 pages and 99¢ and stand alone.

Penalty Clause (Risqué Contracts Book 1) by Fiona DavenportCaleb Sterling has found the woman for him. He’ll do whatever it takes to make her his… even if it means forcing her to spend time with him. He didn’t become a billionaire without learning how to leverage a contract to his advantage. Now that he’s gotten her to sign on the dotted line, he almost has Madeleine Connelly right where he wants her—in his bed and pregnant with his baby.Madeleine seriously underestimated Caleb’s desire for her. She thought the notorious playboy would move onto his next conquest after he’d gotten what he wanted from her. When she accepted a business deal with his company, she didn’t realize it meant spending so much time with him. Now she has to decide if she wants to trigger the penalty clause in their contract so she can get away from him or succumb to the temptation that is Caleb Sterling.

Warning: This book has an obsessive alpha billionaire who falls hard and fast. It’s a quick and dirty read, but don’t worry, it’ll leave you satisfied.

**This is the first novella in the Risqué Contracts series, but each story can be read as a standalone and features a different couple.

A career ending shoulder injury left football star Brysen Mariano at loose ends. Nothing seems to spark his interest lately, not even a lucrative business opportunity and his upcoming move back to his hometown. Then he meets his smoking hot real estate agent and she has more than his spirits lifting.

Elisa Young made the colossal mistake of getting involved with a work colleague—a blunder she’s more than paying for since she’s stuck seeing her ex and his younger and brainless girlfriend on a regular basis. It’s enough to make her swear off men, leaving her without a date to bring to the mountain retreat she needs to attend for work. Her only option is to talk her baby sister into skipping the classes to hit the slopes and act as a buffer over the long weekend. Or she can take Brysen up on his offer to be her contingency plan and bring him along instead—a choice she’s certain will land her on her back… and not because she’s fallen off her skis.

**This is the second novella in the Risqué Contracts series, but each story can be read as a standalone and features a different couple.

Falling for her college professor has turned Charlotte Young into a romance novel cliché. The hint of taboo makes her want him more every time she sees him. How can she hope to lose her virginity when all her peers pale in comparison to him?

What Charlotte doesn’t know is that Gabe Alrdic has been watching her as closely as she has him. The college’s fraternization rule makes a relationship between them impossible. Now he’s done waiting and Charlotte won’t know what hit her when he makes his move.

Warning: This is an insta-love story about a girl who believes in fairy tales and an alpha male professor who knows what he wants. It’s a quick and dirty read, but don’t worry, she’ll earn all her O’s.

**This is the third novella in the Risqué Contracts series, but each story can be read as a standalone and features a different couple.

Baby, You’re Mine (Yeah, Baby Book 1) by Fiona DavenportGuy Rule #1: Sisters Are Off LimitsBailey Cross grew up as the only daughter of a single mom. When she finds out about a family she never knew she had, she travels half-way across the country to meet them. On the night Bailey hits town, her nerves get the better of her, making her act out of character when she meets Wyatt Kincaid in a bar and lets him take her home. After a night that rocks her world, she races out of his bed as quickly as she fell into it. But, there is one thing Bailey can’t run from, the baby she and Wyatt created.

Wyatt went out looking for a good time and found a hell of a lot more than he’d bargained for. He wants more than a one night stand with the woman in his bed; he wants a chance at forever. But when he wakes up the next morning, she’s gone. He searches for her, but Bailey is nowhere to be found… until he goes looking in his best friend’s home.

Guy Rule #2: No sleeping with your step-sister

Lucas St. James is accustomed to women wanting something from him. They tend to see his good looks and fat bank account but never the man underneath. After a passionate weekend with Jade Jones, he assumes she’s no different and cuts her loose. But he’s in for the shock of his life when he sees her again at his dad’s lawyer’s office.

Jade swore she’d never follow her mom’s advice about it being as easy to love a rich man as a poor one. Although she has the blonde bombshell looks to attract a sugar daddy, she’s not the gold digger Lucas accused her of being. Her mom might have lured his dad into marriage before their untimely death, but Jade is focused on making it on her own.

Now they’re permanently connected by their parent’s marriage, the terms of his dad’s will—and the fact that Jade is carrying her step-brother’s baby.

**This is the second novella in the Yeah, Baby series, but each story can be read as a standalone and features a different couple.

Guy Rule #3: No sex in the friend zone

Jack Halston’s life changed when his best friend married his sister. He started flying solo more often, especially once his niece and nephew were born. It made him reexamine his life and consider the possibility of settling down. But finding the right woman isn’t easy—unless she’s the one who filled the gap your best friend left behind.

Ellison Reed enjoyed her long-standing work flirtation with Jack. When their friendship deepened over time, she did her best to ignore the chemistry which sizzled whenever he was near… until the night Jack’s possessive tendencies exploded and he claimed the woman who was his. Before someone else could.

An accidental pregnancy between two surgeons who should have known better. A job offer in another state Ellison would be crazy to turn down. Too bad the path from friends to lovers is so complicated.

**This is the third novella in the Yeah, Baby series, but each story can be read as a standalone and features a different couple. 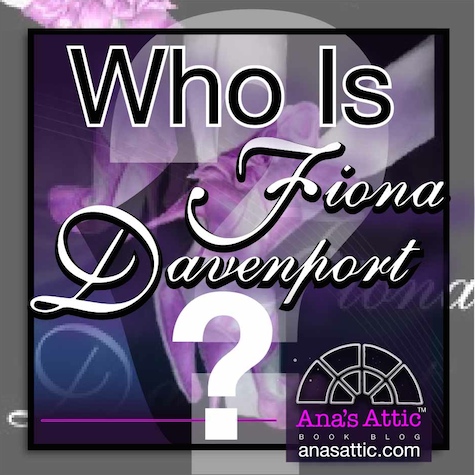