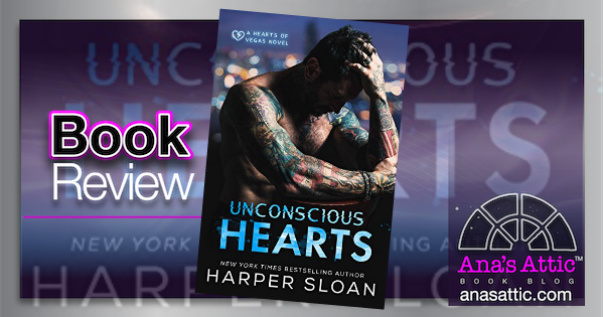 Harper Sloan is one of my favorite authors. So I can’t tell you how excited I was for Unconscious Hearts. I also personally love Harper, so I went in expecting and hoping to LOVE Unconscious Hearts. The blurb, the cover, the author…perfect setup for another 5 star read from Harper. Before I go any further, I want to say I can’t wait for the next two books, and I TOTALLY loved Thorn and Ari.

But it didn’t start out that way. I have to be honest. If this were not a Harper Sloan book, and I didn’t trust her to make me love this, I would have DNFd for at least the first 30% of the book. But I knew. I knew Harper would come through in the end and it would start getting good any minute. Besides that, she herself says it’s her best work to date, and I have heard many agree. I am very glad I hung in there because I did love the end and I’m looking forward to more in the Vegas Hearts Series.

I was kind of lost at the beginning. I felt like I was dropped into the middle of a series and I was supposed to know more than I did. Ari Daniels has been alone for years after she and her fiance broke up, with the exception of her best friend, Piper. We don’t know what happened for a while though, and I’m not sure why we had to wait so long to find out. It really would have helped to know more at the beginning to help me connect with Ari and get into the story.

Ari owns a store that sells gently used designer items. Thorn— dark, huge, tattooed, motorcycle riding, gorgeous, and cocky, has inherited a huge amount of designer bags and shoes (millions of dollars worth) and he wants Ari to take them off his hands as soon as possible. When they meet, sparks FLY.

Something so simple as seeing a beautiful stranger across the room had hit me right in the chest and changed my life … starting the wheels in motion to heal hers and, fuck, probably mine too.

A bet is thrown down.

Like it or not, what he was offering was just what I needed. No expectations other than sex. No risk. ~Ari

“When I win, I get you.”
With the taste of her skin still on my tongue, teasing me, I promise myself that she will be mine. Even if I lose, I’m winning Ari Daniels.
No matter the cost. ~Thorn

Thorn bets Ari can’t last 30 seconds without begging him to do her. To be quite honest, when you read what this ex-stripper did, you might not be able to resist either. But Ari never planned on resisting, and I never really got that. Even though them getting together was inevitable and they both knew it, it bothered me that she didn’t play longer. 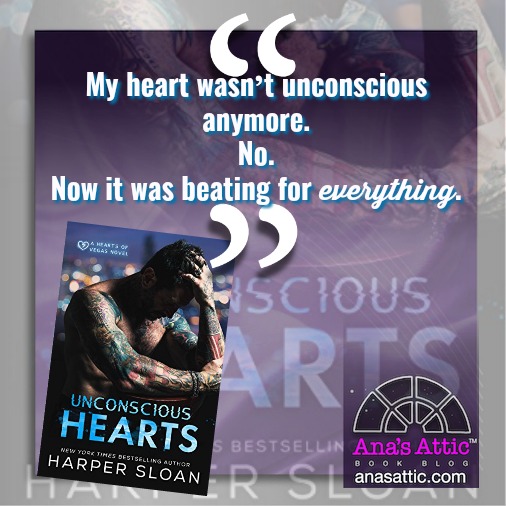 Then we get a chapter from a creepy unknown villain who seems to be schizophrenic with personalities such as Anger, Rage, and Regret. This totally threw me off and I put down the book for a day, it just took me out of the story that I was already struggling with.

At around 30%, the book totally changed as we find out about Ari’s past and we see that Thorn is not the asshole you initially think he is. He is a total gruff and grumbly alphahole with an overprotective streak, but you never doubt his feelings.

“Day by day, Ari. Give me that, and I promise, no matter how long we’re meant to explore this, I’ll do everything to make sure you don’t feel pain.”

The middle third of the book started getting really good as we got to know the characters and the story really began to unfold. But it was the final third that I just fell in love with.

“You woke something up inside me that had been unconscious for a long time, Ari. I’m not even sure there was a time it wasn’t just beating through life, completely worthless aside from the job it did to keep me breathing.

According to all the reviews on this book, everyone loved it. I checked because I really struggled in the beginning. While I had faith that Harper would turn me around, it didn’t start turning for me until after 30%. If it wasn’t Harper I would have DNFd. But I am SO HAPPY I stuck with it. Thorn is now on my favorite book boyfriend list, and I loved Ari and all the side characters, especially Piper and Wilder. While none of the reviews say it, I spoke to a few friends that also said this had a slow start with a strong finish. When you are building a series, this often happens. But now that we know the setting and characters, we can just jump right into the next, Blind Hearts, and I can’t wait. 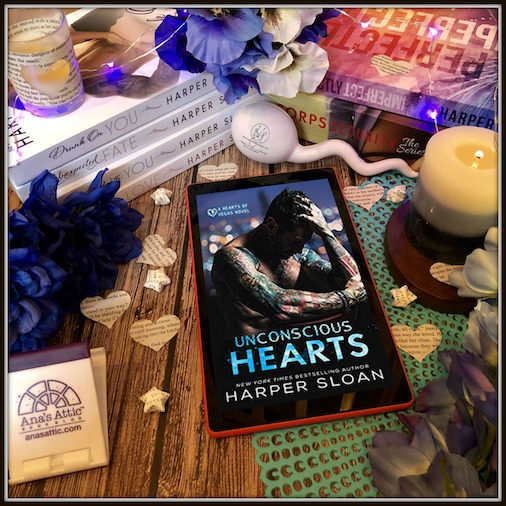 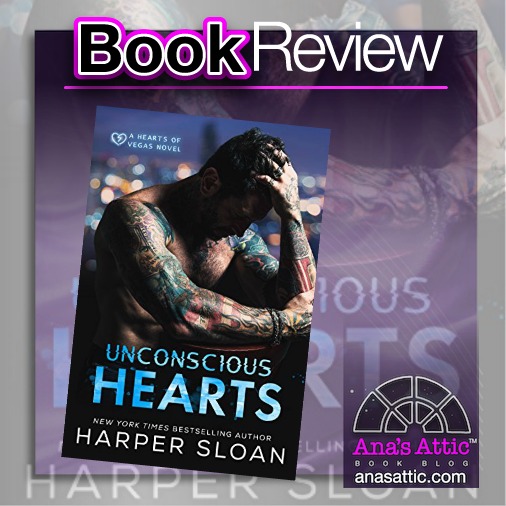