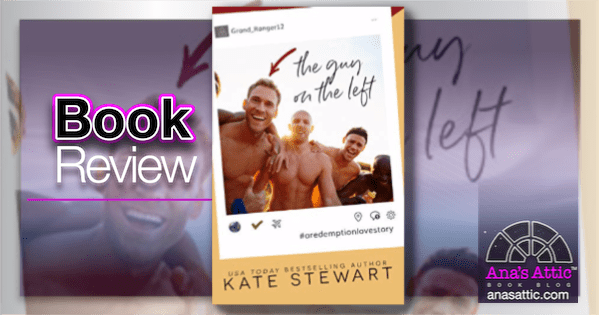 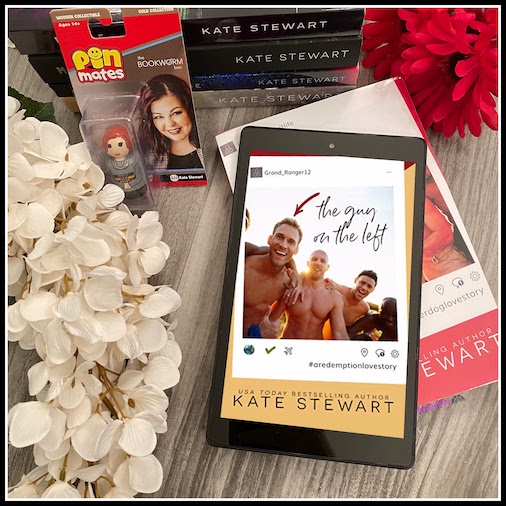 “In your eyes, I’ll always be the teenager who lied and got you pregnant. Not the man you rely on.”

Troy and Clarissa met years ago when he was still in high school. He pretended to be older and hooked up with Clarissa, a teacher. That union resulted in the most adorable kid, Dante, but Clarissa refuses to have anything to do with Troy. Still, he has been there, watching over them all along. Now that Troy is a senior in college and it looks like he will be drafted by the NFL, he is not hanging back anymore.

While Troy came off like a fun, popular, womanizing man-whore in the first book, we really got to know him in The Guy on the Left, and let me tell you, Clarissa and Dante are so lucky to have him. He is so devoted to Dante and it just broke my heart that Dante didn’t know.

Speaking of Dante, that little boy kind of stole the show. I want to buy the merch from this pint-sized YouTuber! And Troy’s relationship with Dante—I know I already said it but…Le sigh…. But it’s his relationship with Clarissa that really needs work, and she wants nothing to do with him. Especially because every time she lets her guard down, he screws up. OMG, the angst! I don’t know how Clarissa held out.

The Guy on the Left was a longer and deeper read than the first. While there was still humor, this time it was more in the form of comic relief by Dante and Parker, Clarissa’s best friend. Otherwise it was raw, it was real, it was layered, it was slow burning, and it was sexy as hell.

“I’ve memorized you, Clarissa, the shape of your lips, the lilt of your voice, your every smile, every mood, your everything. I used to think it was because I’ve grown so used to watching because of Dante,” he wipes another tear from my cheek, “but it’s not just our son, baby, it’s you. He wasn’t the only one I was falling for.”

While at times I got frustrated with Clarissa, at other times I didn’t blame her. Troy was a manwhore at first but he proved himself over and over and I really did get annoyed that Dante didn’t know. But Troy and Clarissa were messy. And real. And The Guy on the Left was another amazing Kate Stewart ride. 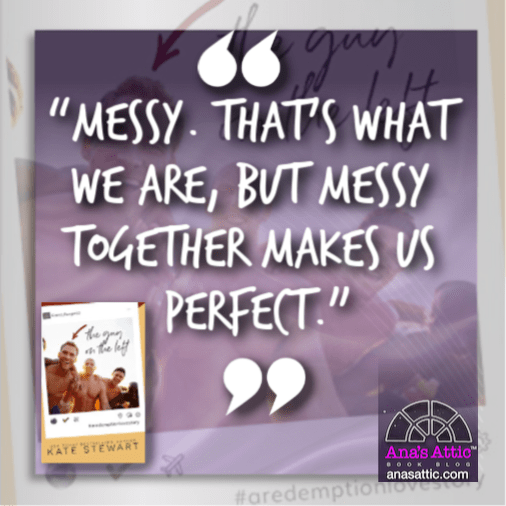 I love The Underdogs Series by Kate Stewart. While The Guy on the Right was more of a layered romantic comedy, The Guy on the Left was more of an angsty romance. I loved Troy, Dante and Parker so much, but Clarissa, the heroine, is the one thing that held this back from being a 5 star read for me. The phenomenal, layered, angsty writing that Kate Stewart is known for was here for sure, and I can’t wait to read The Guy in the Middle for Lance’s story.

Purchase The Guy on the Left by Kate Stewart

See my review for The Guy on the Right 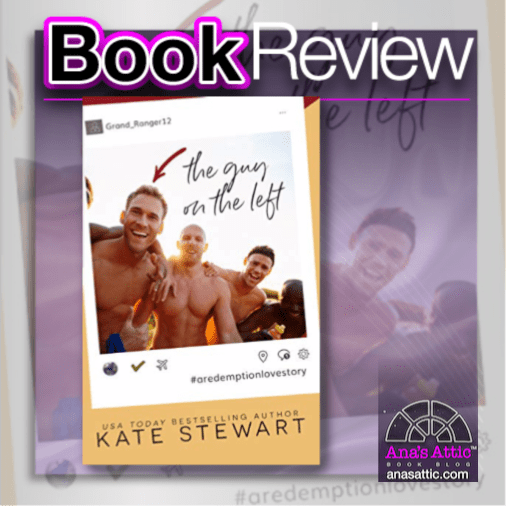