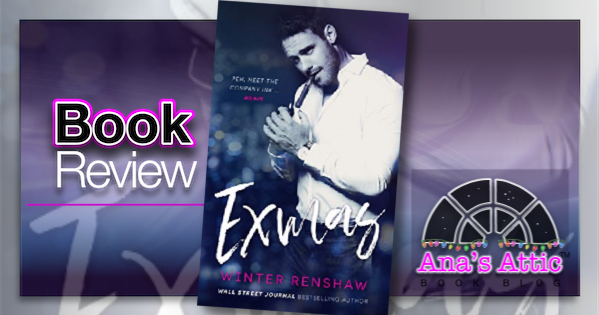 I am a Christmas novel junkie, and Exmas was my first for the 2018 season. I love office romances and enemies to lovers, so it was right up my alley.

Joa and Reed were coworkers and lovers in the cryptocurrency business they worked at in California. When Joa was up for a promotion, Reed basically stole it from her. Unable to work under the guy, she transferred to the company location in her hometown of Chicago. A year later, Reed is coming to the Chicago office over Christmas.

“Reed York might be a man used to getting everything he’s ever wanted, but Joa Jolivet is a woman who never forgets. He might want me, but he’s not getting me. Everyone knows naughty boys only get coal for Christmas.”

He wants her back. There was way more to the promotion than she knows, but he can’t share it.

Told in dual point of view with chapters that go between present and past, I never had any issue following along, and it was an interesting way to tell the story. But I think if it were told with the past first, I would have known the couple more and rooted for them in the present. As with many second-chance romances, you don’t get to know them the first time around, but I really felt that missing in Exmas. I just never felt the connection between the couple. I wanted sparks and it was kind of boring, to be totally honest.

Exmas was a decent Christmas read that can honestly be read anytime. It didn’t have that overly Christmassy feel to me. It was well written but I never connected with the characters and never really felt their connection to each other. It was almost like I was being told about a story instead of feeling the story. I liked the storyline. It was well written, I liked the characters and I never felt like putting it down, but it was just OK for me. 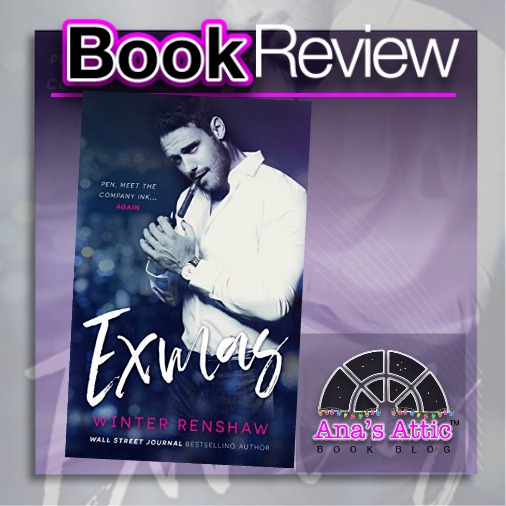