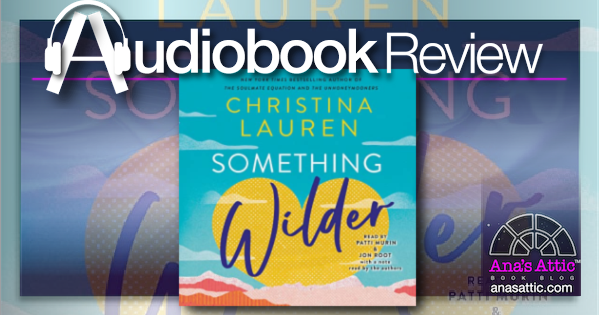 Something Wilder by Christina Lauren

I am a huge fan of Christina Lauren. So when I heard they were releasing a treasure hunt romance a la Raiders of the Lost Ark, I was totally here for it. Something Wilder is part second-chance romance, part adventure, and it sounded so unique that I couldn’t wait.

I liked it. It was fun and different, but it just didn’t wow me the way I had hoped. It was a great idea, but there were a lot of things that just didn’t quite work for me. First of all, it was told in alternating third person. This story NEEDED to be first-person, especially with the changing POV.

It’s also a second-chance romance, and I felt like we missed the couple actually meeting and falling in love the first time, so there wasn’t enough history to make me really root for them the second time.

“I think the problem is that I’m not the kind of person to fall in and out of love.”
And now her pulse was pounding. The implication landed heavily.
But she asked anyway: “What do you mean?”
“I mean, I fell in love once and stayed there.”

They had chemistry for sure, but it all took a backseat to the treasure hunt/adventure. The “bad guys” were a bit cartoonish, and the group’s reaction to a mishap on the tour was completely bonkers.

Lily, the heroine, was the daughter of a notorious treasure hunter, but she had no desire to follow in his footsteps. She just used his information for fake treasure hunts and wilderness tours for city folk. But it seems like lots of other people are suddenly wanting that information, and bad guys abound. Her father left her all the information in crazy riddles and clues, so half of the book was deciphering these clues. You’d think it would be exciting, but it was kind of dull.

“For a second there, I really thought I was going to die.”
From the way he looked down at her, gaze moving over every one of her features, Lily could tell he’d thought the same thing. “I had to let you go once,” he told her. “You think I’m letting that happen again?”

I find third person, dual POV a little weird to listen to. I liked the narrators, but because it was 3rd person, I felt like they didn’t quite embody the characters.

Something Wilder was one of my most anticipated reads this year, and I wish it lived up to the promise a little more. I enjoyed it, I really did, but I didn’t love it. Third-person, a second chance without seeing more of the first chance, cartoonish bad guys, and boring clues held this back from being the fantastic read the premise indicated it would be. I do appreciate that the authors tried to do something different, and this had so much potential, but it just didn’t fully work out for me.

Purchase Something Wilder by Christina Lauren 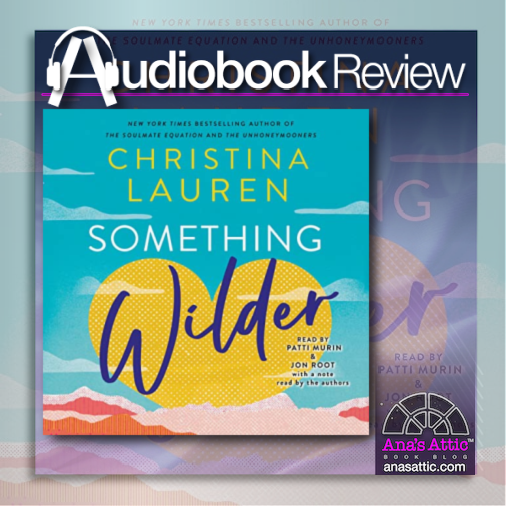