If you think the first night sounded a bit tame, I found this video after publishing my recap:

The extreme tiredness has turned into hungover, overtired brain collapse. After Scandal fell asleep around 4?? I realized I hadn’t been online all day. As she softly slept next to me, I was too nervous to sleep. I finally passed out at 4:30 only to wake up at 8 to CC and Scandal blowing their hair in the middle of my room with the bathroom in the middle. Of course I got right up (OK, I kind of crawled) because everyone was up and I hated the idea of missing anything.

T minus 3 hours till the signing.

Exhausted and hungover, with a line for the keurig, my brain would not wake up. I am NOT a morning person. Like not at ALL. I’m also not a drinker. But I think Abbie “don’t be a dick” roofied my grape kool-aide. She really didn’t like my warning…

So not only did my brain need to wake up, we had 100 bags of swag, boxes and boxes of books, t-shirts, and decorations to load up. We are on the 5th floor, trying to get ready and get shit brought down. These fucking swag bags about killed me. I worried about them all night the night before, and now had no clue how to get them to the restaurant. They filled up the entire floor of our room and the gigantic bathtub/pool.

Right before heading out: 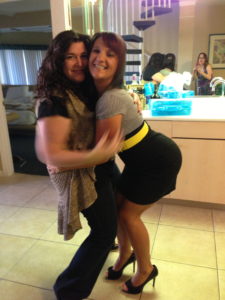 After following crazy Shannon in her big “get outta my way” truck, we finally arrived at the signing about 45 minutes later than we planned. I had never seen the restaurant, and it was nothing at all like my brain imagined. It was WAY smaller. And I had no clue that the authors had so much stuff! There were already people there, nobody knew what to do or where to go….but with the help of some really awesome women, especially Scandal, Kim, Squirting Suzy, and the rest of my roomies, there started being some order to the chaos. I got the authors set up at the bar and a table or two, and they set up shop. Props to Raine Miller who had a really gorgeous display set up!

For some reason, it didn’t occur to me that a room full of women would be REALLY loud. I didn’t think to bring a PA or a bullhorn, so my Q & A was shot. So basically, I just opened it up for shmoozing.

We sold additional raffles at the door, and there was a ton of swag to raffle off, that the authors were so so generous to offer! So throughout the lunch I had to use my very un-ladylike, reserved for rock concerts only whistle, and SCREAM raffle numbers non-stop instead of enjoy the signing. I still have no voice today. But in the end, it turned out to be everything I wanted it to be. I wanted it to be casual and social, not line-up and sign, and it totally was. It seemed like everyone walked away happy.

My brain was asleep, and I had Tara and Buffy’s perversions floating through my head, so of course I had to use the word ‘Vagina’ several times, because you just can’t be around Tara without her personality (that of an 8 year old pervert) rubbing off on you (yes, I know I said rubbing off…quit giggling).

Four servers called in sick that day, so there were two servers for about 120 people. Luckily it seemed everyone was rather forgiving about it because they had extra time to shmooze and sign. My husband’s company made some beautiful books with a page for each author and it was really fun making sure authors signed each page. 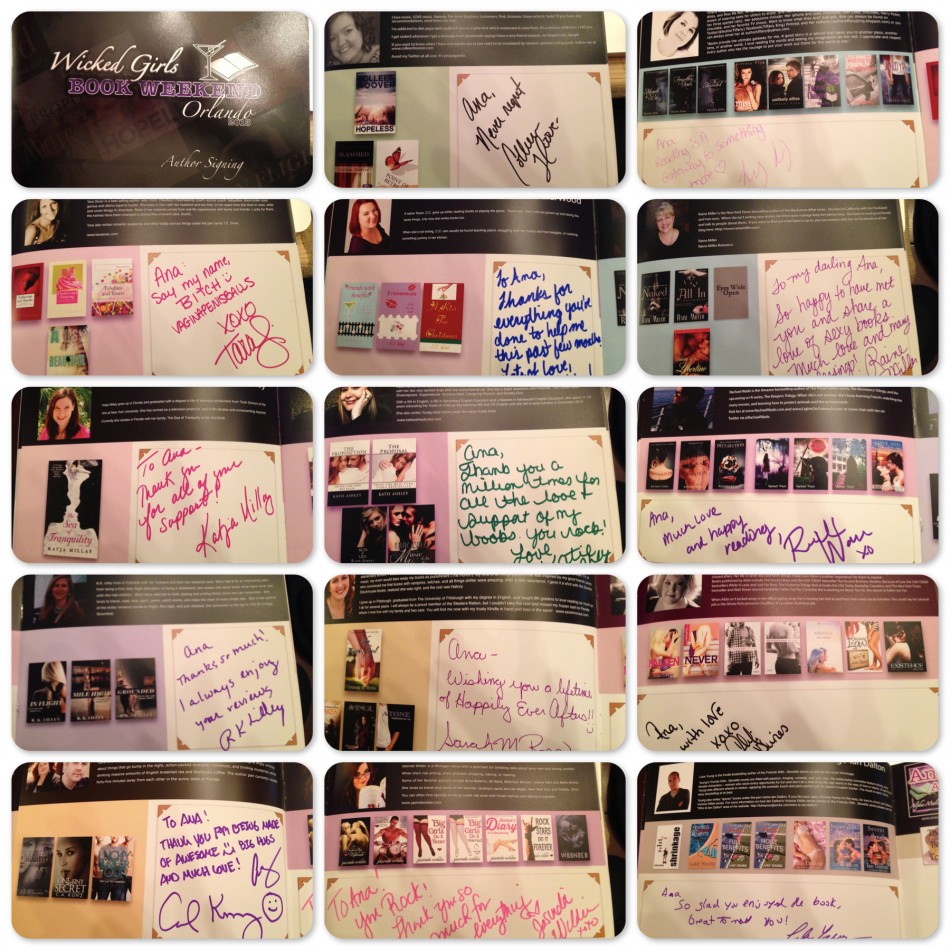 The authors were great. I finally got to meet Jasinda Wilder (See my review for Wounded). I had seen her at the elevator the night before with her 5 kids (yes 5), and she sent her adorable husband with swag the night before, but I got to meet Jasinda (and her underwear) better at the event, and I loved her! Tara Sivec signed my boob, Luke Young/Ian Dalton gave away a clone of his penis or something like that, and Sarah Ross was a sweetheart to everyone. We got to meet the amazing writing team C.A. Kunz. A mother/son team, I totally wish they had a chance to hang out at more of the events, because they were awesome. Loved them! Raine Miller, RK Lilley and Katie Ashley were overwhelmed with fans and were so gracious and wonderful to all of them that I heard compliments non-stop. Rachael Wade enjoyed the beautiful Florida day on the patio, quietly visiting with her fans. Tiffany King is such a cute little sprite, I’m not even sure where she was. The three YA/NA authors Colleen Hoover, Abbi Glines and Katja Millay were at the front table enjoying each other’s company, unfortunately I barely got a chance to meet them in the chaos. CC Wood tried to hide out at our table because she didn’t have print books yet, but her personality alone and her awesome door hangers were a hit! 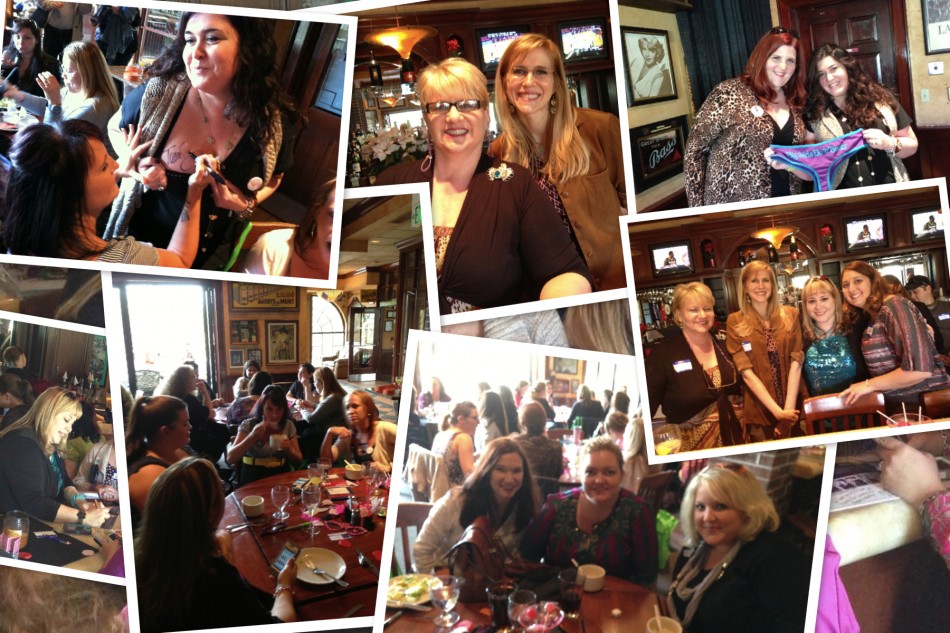 All in all, despite a few mishaps, I would say the day was a complete success….but the real fun was yet to begin…stay tuned for the next post about Saturday’s party bus for Seduction and Snacks night, coming soon……

PS-thanks Ricki, for taking over screaming out raffle numbers when my voice gave out!

In the meantime, I will give away another load of swag with this post!
a Rafflecopter giveaway