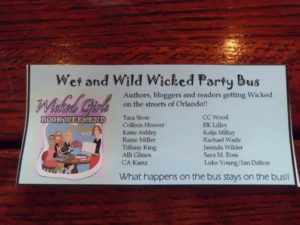 The signing was over and we only had an hour or so to get ready for the evening’s event: A party bus ride to Fairvilla Magastore (adult toys). We had always planned on going there for Seduction and Snacks night (based on Tara Sivec’s book, Seduction and Snacks) but when Cheryl Nasca, The party bus queen took over, we knew we were in for an adventure.

Of course, my group was the last to arrive at the bus, because we were standing outside freezing our asses off waiting for a shuttle to get to the meeting spot. When I got on the bus, the last seat available was next to Kerry, but it was already filled with little empty plastic cups. Apparently, the party had already started. The bus was filled with every type of jell-o shot ever invented, plus some amazing red-headed sluts, and pudding shots. OMG, these pudding shots were amazing, but a bus full of women licking cream out of a little cup on the way to a porn store was a little……aah who the heck cared! Luckily Cheryl had some chocolate covered strawberries and penises to fill us up, and Kim had her awesome pepperoni bread. 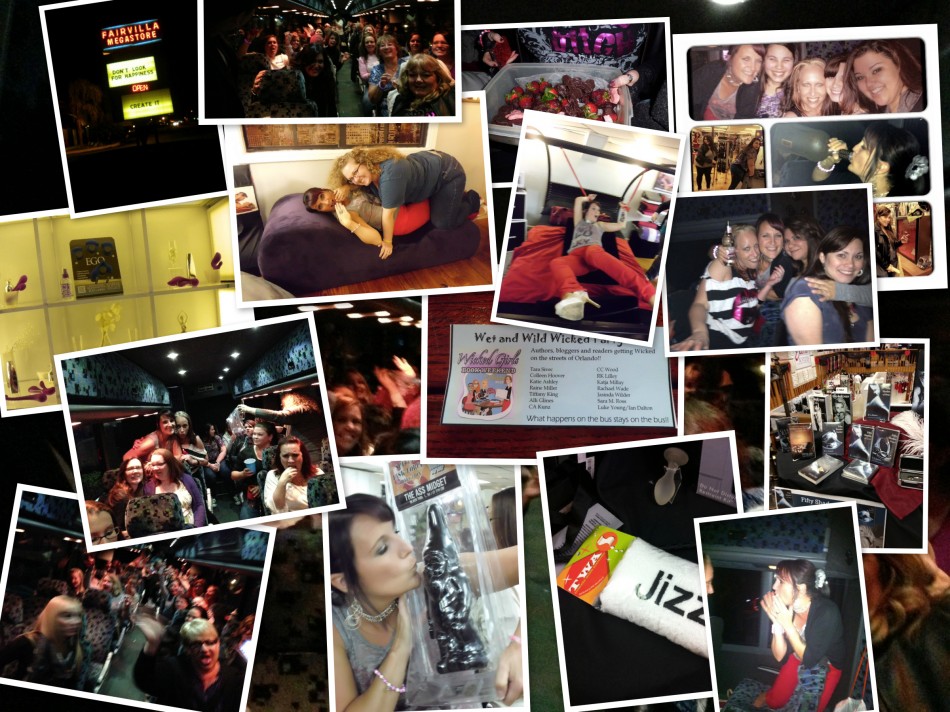 First thing Tara does is choose her necklace for the evening carefully: 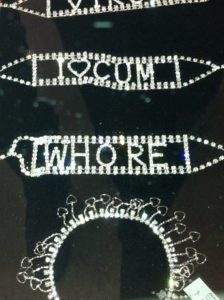 She picked the whore necklace

Then, as we wander around, I see Amber looking at the Ass Midget. Apparently she had forgotten the “Ass Raping Gnomes” in Tara’s books. At that point, the evening was done, I had already peed my pants. (But with Tara, I’m “Always” prepared.) 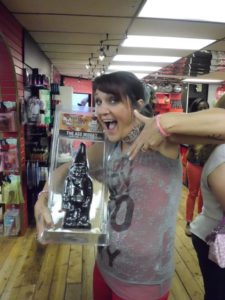 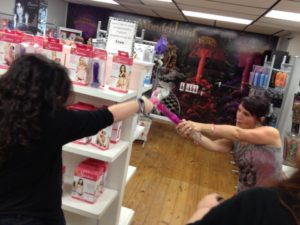 May the vibe be with you

If this fits anywhere in your body, you have a serious problem

Then somehow, I got this awesome Australian saleslady who kept touching me with vibes and ending up  selling me $250 worth of sex toys! (Though my husband told me not to spend a lot, he was so happy when I did).

So we all boarded the bus to drive around for a while longer. Have I said there were HUNDREDS of Jell-o shots everywhere? Raine Miller, Katie Ashley and RK Lilley, sat up front with the calmer people…but everyone sang along here.

Then we are all going nuts in the back and suddenly the bus lurches over a curb and jerks to a stop. Apparently Katie, Raine and RK were having an adventure of their own up front. Let’s just say this: 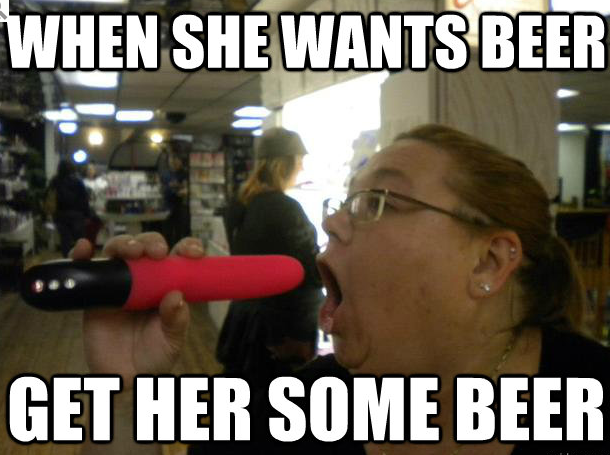 Throughout the evening Deseree, CC and Kerry were tweeting “overheard on the party bus” tweets.

“I am in love with that fucking penis”

“My liver just got up, walked out, and said Fuck this shit”

“When you have the green goddess inside of you, you just eat it”

“You gotta put your finger in it”

“Dirty Whore, you put everything in your mouth”

“My vagina is wet and it smells like beer”

“I just pissed myself with beer”

When the rest of the gang came back and warmed up (it was freezing out), we started partying again…but then the evening began to wind down as a pregnant CC went to bed. Scandal turned in too….then I found the blow-up penis (yes, I gave it a blow-job!) 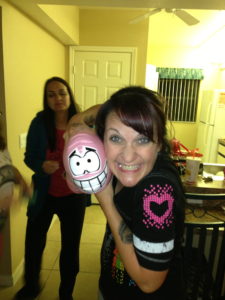 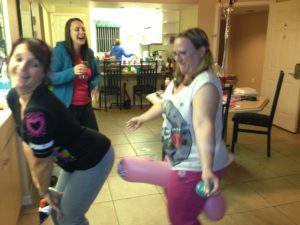 Then, it’s about 4am, and we realized we had something to assrape Scandal with! So with some (very loud) whispering, we planned on sneaking in and violating her in her sleep, but our drunk asses were a bit too loud…..didn’t stop us though…. 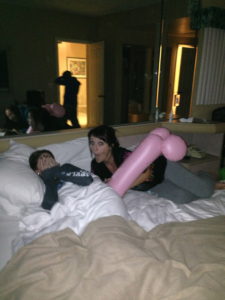 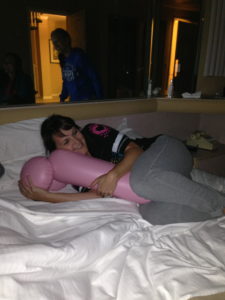 Finally in bed around 4 am, I went online and started reading the tweets from the evening and cracked up as Scandal slept (satisfied) next to me. (7 hours of sleep in 3 nights woohoo!)

Want to win some swag?

Check out the rafflecopter: