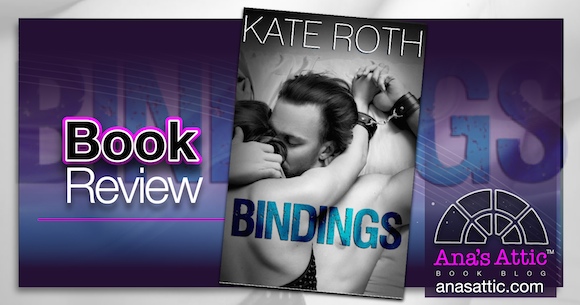 Sloan just got out of a terrible relationship. Heart broken, she came to the small town of Salem to get away from her ex. To try to heal herself she decided to try to write a book, and spent her days a a local bookstore She became friendly with the owner, Oliver, and often helped in the store.

Then she met Oliver’s brother, Leo, and everything changed.

“Turn around and put your forearms flat on the table.”

“You’ve disappointed me, Sloane” Leo whispered.
“I’m sorry,” I murmured. The sound of something slicing through the air rang out quickly and then I simultaneously heard and felt a thick crack as his black leather clad palm spanked my ass.

The two had such chemistry! You know that they should be together. The attraction is palpable.

“Did he know how badly I wanted to move toward him? He was a magnet and I was iron, desperate to bond to him yet weighted down by my own composition.”

“It’s perfectly normal to feel like you’re weird or sick, but you need to understand that you aren’t. Your tastes don’t have to define you any more than your hairstyle does, or what kind of car you drive, or your favorite pizza topping. It’s a preference. It suits you and that’s all that matters.”

As the relationship grew, they opened up to each other and fit so well.

“Together we are a pair of dice, both of us landing on different sides, tipping over one hard edge after the other to reveal new facets of ourselves. And yet, we were always adding up to something bigger.”

But then Leo began to change…to pull away. Why? What is going on? Well I am not going to tell you, but I can tell you that it is not resolved in this book. When I got to the end, I remembered why I put it aside and didn’t read it right a way. A fucking cliffy! Grrrrr. I need the next! 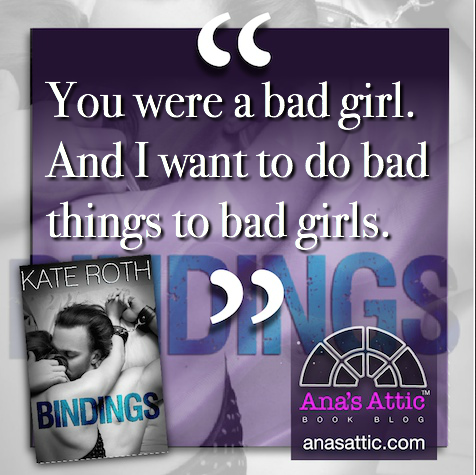 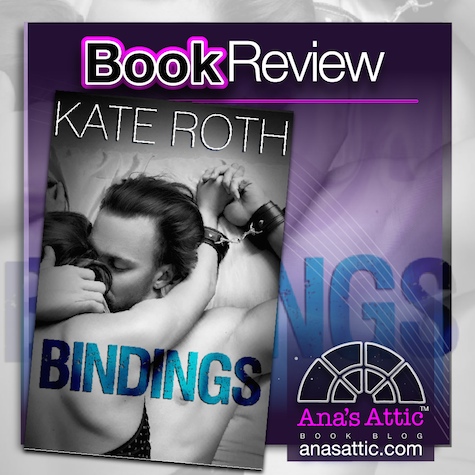