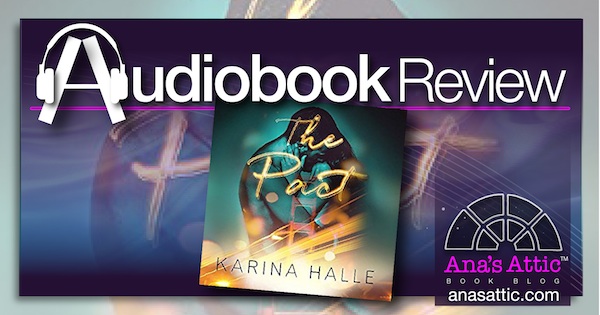 The Pact by Karina Halle

I grabbed The Pact by Karina Halle when it was on sale and had a discounted audio upgrade. I was excited to see different narrators for a change, and since I had only read one Karina Halle book in the past, I jumped at this. I’m so glad I did, but I will say, this was the first book in a LONG time where I literally YELLED at one of the characters!

Linden is a hunky Scottish helicopter pilot. Steph is the manager of a clothing store, but hopes to open her own store. James is the third in their best friend crew, and went out with Steph for a little while. When they are in their early twenties, Steph and Linden make a joke-like pact to marry each other if they don’t meet anyone else.

“How about if we don’t find anyone by age, I dunno, thirty, we marry each other?”
You’re actually serious”
“Aye.”

Then the story continues. They are all growing up, dating, finding themselves, and drifting in and out of relationships with others. The book checks in each year as the 30th birthdays loom closer. When they all go away together to celebrate their birthday with friends and lovers, a simple game they play changes everything.

“It’s okay to want me, you know,” Linden says thickly.
My stomach quivers. I manage to shake my head and now his fingers are trailing behind my neck, running into the base of my hair and another shiver escapes down my back.
“Since when is it ever okay to want your best friend?” I say softly, nearly choking on the words. Because that’s what he is, that’s what he’s always been.
He smiled gently, his eyes crinkling at the corners. “Isn’t that the best person to want? The person that knows you inside and out. The person who has seen you at your ugliest and most beautiful and still wants to be with you. The person who believes in you and has your back, no matter what.”

It’s a scary thing to risk the friendship of not just two, but three people who have been best friends for years. Because James had her first, and sometimes seems like he he may still be in love with her, Linden has to tread carefully. And James is his best mate. So they resist a bit more.

“Don’t act like you haven’t been thinking about that kiss every single day since it happened. Don’t pretend you haven’t thought once about what it would be like to do it again. To do more.”

But once the idea took hold, there was no going back. Linden and Steph were great together, he had always wanted her, but James had made his move first. 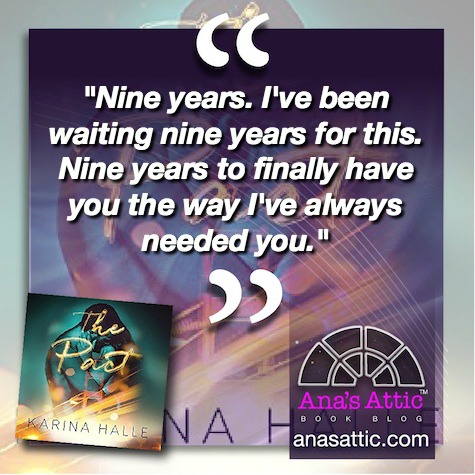 There was some majorly hot chemistry, and Linden talking dirty in the sexy Scottish accent? Yum.

“I want to tell her all the filthy things I think about, be real, raw and unfiltered. I want to make her cheeks flush from my dirty mouth and her body with desire.”

But then Linden did something that honestly made me have to stop listening for a while. I lost respect for him, and kind of felt like he didn’t deserve Steph after. And James…don’t get me started on that douchecanoe.

All in all though, I really enjoyed The Pact. There were funny, sexy, angsty and romantic moments, and except for the moment the angst really kicked in, I didn’t want to stop listening at all.

I really enjoyed The Pact by Karina Halle. I love a good slow-burn friends to lovers story, and she didn’t disappoint in that regard. I didn’t love the way the angst played out and literally screamed at my phone and had to take a break for a bit, but that just shows how invested in the story I was. It was light and fun most of the time, but there were some great themes about becoming a true adult, friendship and of course love. It was a very well-rounded standalone that had great pacing, and I found myself staying up all night to listen to the end. 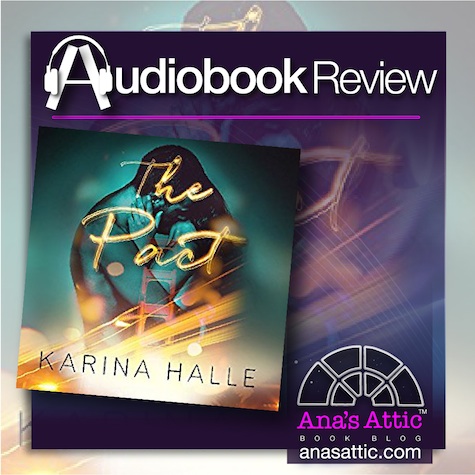