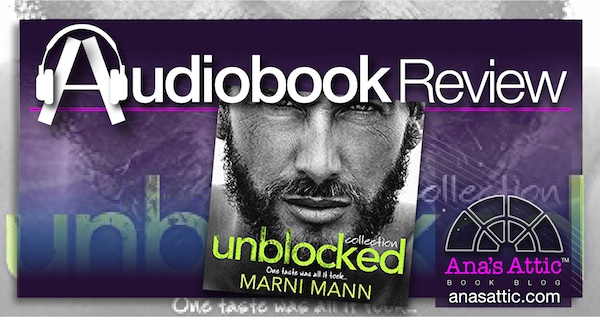 The Unblocked Collection by Marni Mann

The Unblocked Collection by Marni Mann was originally released as a serial with one part released monthly. Now you can get the whole serial in one book, so it was a little longer than most and very fulfilling. Oh and FUCKHOT. Bonus: The audiobook is only a $1.99 upgrade as of this post.

It’s great to see such a sex-filled story also have a storyline that kept me engaged and fully attentive the entire listen. And it was really a pleasure to experience a totally dominant, deliciously dirty talker with a very strong and capable woman.

“We’ll be the power team of Boston,” I told him. “Two forces, experts in our domains…we’ll be unstoppable. The result will be explosive.”

Derek Block built an amazing building. He needs the best realtor out there to sell all of the apartments in the building. Frankie was the best there is, and her goal was to nab the account to sell the whole building. Neither expected the intense attraction between them, and neither wanted to mess with their business relationship or their reputations.

She knew I wanted her, that my dick was hard when I was around her and she was denying me. Testing me. She was making me work harder than I ever had.
My pink ivory was so fucking worth it.

Derek and his sister had some revenge against someone who tried to ruin them, and it added some suspense to the story that I enjoyed, but while there was some good story, this book was HOT. I mean melt your kindle hot! 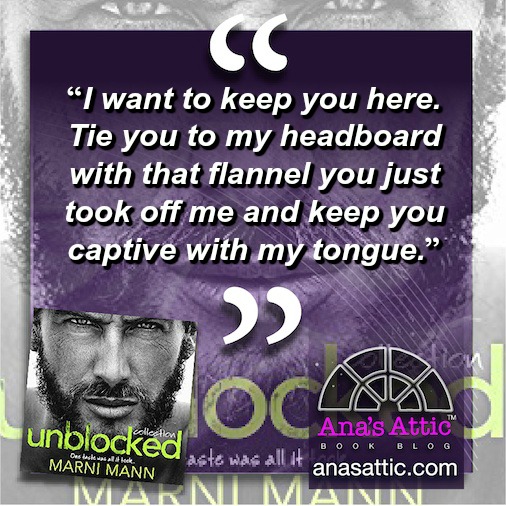 While Derek was totally dominant, I love how he was able to trust her enough to give her the control she needed at times.

She was ignoring my authority and taking what she wanted…and I was letting her. And I was so fucking turned on because of it.

I think my favorite thing about this collection is that the sex was very hot and plentiful, but there was also a great story that I never felt was sacrificed for all the sex.

“Because do you know what I want to do to you right now? I want to slide you up against that wall,” he eyes pointed to the other one behind me, “clench your earlobe between my teeth, and tell you how good you feel, while I fuck your ass so hard, every soul in this goddamn building will hear your moaning…”

It was two of my favorite narrators. Joe Arden and Molly Glenmore did an AMAZING job with this book, and I think the narration enhanced the story. 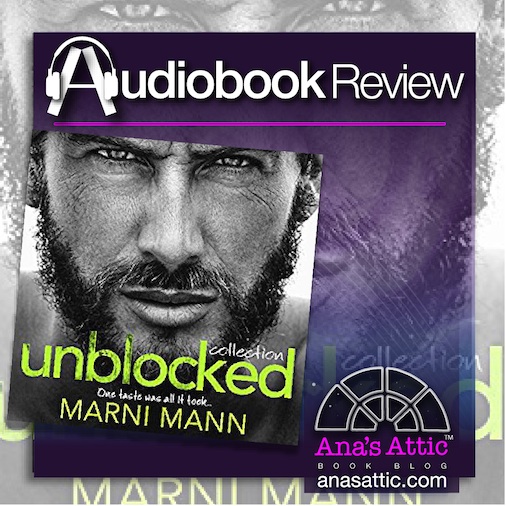