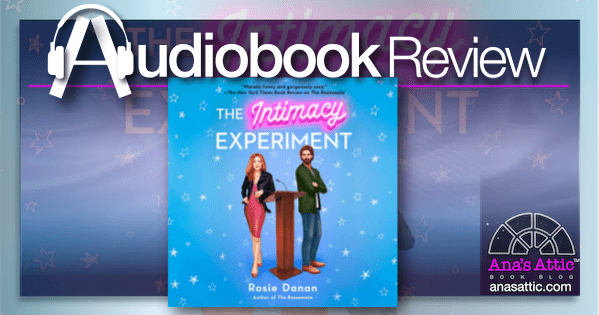 The Intimacy Experiment by Rosie Danan

I purchased The Intimacy Experiment by Rosie Danan because I saw it was highly recommended by bloggers I trust. I didn’t even read the description, I just jumped right in. Imagine my surprise when I saw it had rare Jewish characters! As a girl who was brought up Jewish, even though I don’t practice, I really like seeing my people in a mainstream romance.

You do not need to be Jewish to enjoy this any more than I need to be Catholic to read a book with a Priest. In fact, if you aren’t Jewish, I think it would be very interesting and different.

Ethan Cohen is one of LA’s hottest bachelors. He was also just hired to be a rabbi at his own synagogue. The congregation is old and dying away, and the board hopes that the young handsome rabbi would bring in a younger group of worshipers. He only has 3 months to show positive change.

So he hires Naomi to give a lecture series on modern intimacy and dating. He’s a man of faith, but he is single, and rabbis aren’t celibate. And Ethan and Naomi have growing feelings for each other. 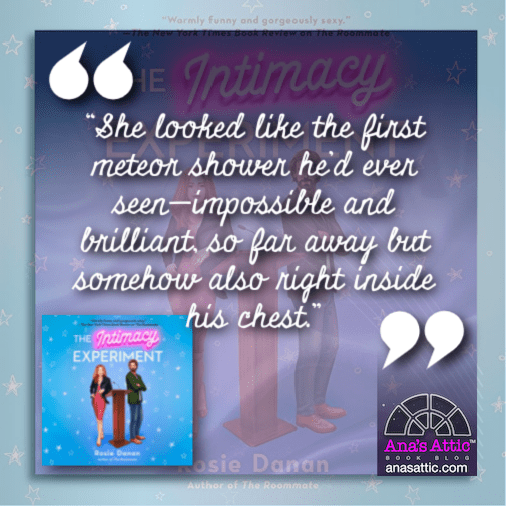 “One of the best things about love, real love, is that it doesn’t demand perfection. It simply invites us to live up to our potential.”

It sounds like a light comedy, but this smart romance goes deeper. Naomi is tough, broken, guarded and closed off, while Ethan is in many ways innocent and open.

“What I’m trying to articulate, probably a little poorly, is that you’re precious,” Ethan said, “not in spite of, but because of all the ways you believe you’re broken.”

It’s a slow burn romance that was a just little too slow for my tastes. It did start to drag a bit in the middle and it started to feel a little forced—like the story was leading rather than the romance developing naturally. I still thought it was a fun and different romance, just a bit long for the story told.

“Love, like faith, asks us to be less selfish. Less greedy. It asks us to trust. To sit with our doubts. To keep coming back to and proving our commitment.”

Both narrators were new to me, and I really hope to hear more from both of them. I think they added to my enjoyment of the story. 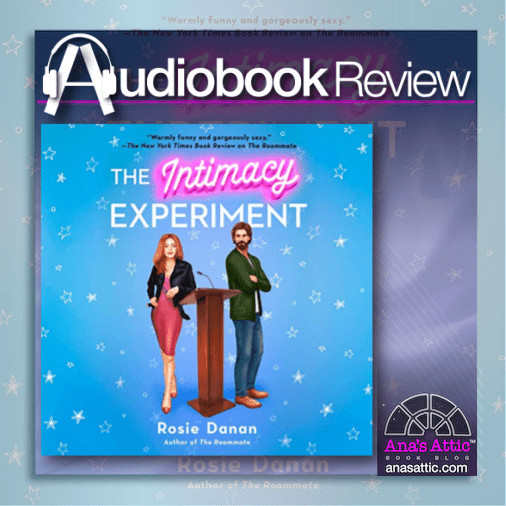