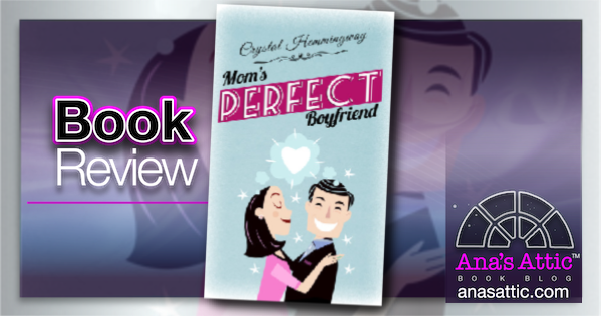 I love books with lots of emails and text messages, so Mom’s Perfect Boyfriend by Crystal Hemmingway sounded right up my alley. Told through text messages, emails and journal entries it was a fast-paced chick-lit rom-com that focused mostly on the mother/daughter relationship.

Crystal’s mother, Margot, is pretty overbearing, even inviting herself along on a romantic holiday with Crystal and her boyfriend. This caused a kind of break-up with Crystal and her boyfriend, as well as her losing her job, requiring her to move in with mom. Crystal is a bit of a doormat and her mom is a bit crazy, but not as terrible as it seemed at the beginning. In fact, it’s Crystal who ended up being kind of a bitch and not appreciating that her mom was giving up her independence to take care of her grown daughter.

Mom’s Perfect Boyfriend by Crystal Hemmingway was certainly different, but the main characters were all a little bit pathetic. I really enjoyed it at first, then it just lost steam for me as I began to feel sorry for all of them. In the end, it was an OK read.

I really wanted to love Mom’s Perfect Boyfriend by Crystal Hemmingway. I love books told via text, but this one, after an encouraging start, ended up falling a bit flat for me. I enjoyed the sister relationships and I liked all the texting, but the characters were all kind of sad, and I didn’t root for anyone or want to know more about them. It was a fast-paced, different read that I didn’t really think of stopping, and it was mildly entertaining at times. 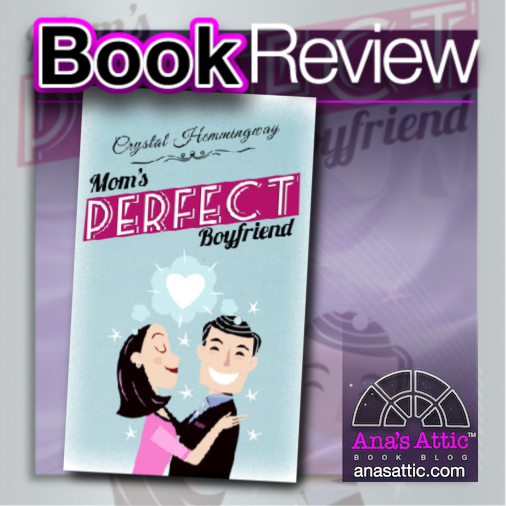