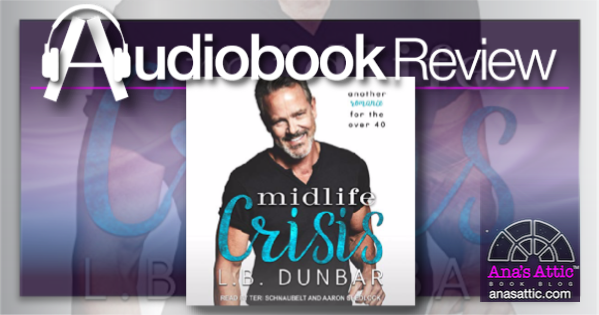 Standalone in a Related Series

I can’t tell you how much I want to LOVE LB Dunbar’s over 40 books. As an older single mom with 2 rock star kids, Midlife Crisis by L.B. Dunbar should be the perfect book for me and many aspects of it is. There was a lot to love. But something just didn’t 100% work for me.

Midge (I think that name was before my 80-year-old mother’s time) was divorced for 3 years and the mom of 3 grown boys. A lot of aspects about her were relatable and real feeling, but she was very naive for her age, so sometimes I felt like I was reading about a virginal college girl. Her ex is getting remarried, and she is a bit of a mess over the whole thing, so she hasn’t gotten out into the dating world yet. 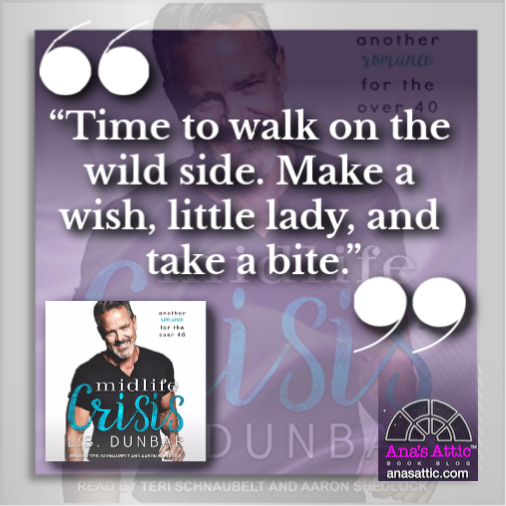 Hank is an ex drummer still living in the past. Though he is in recovery from his drug and alcohol problems, they still haunt him, as does his relationship with his ex. Hank’s dirty talk is pretty sexy, but sometimes it borders on creepy. He also has a lot of baggage, which is expected in an older man, but he needed to work his shit out.

“I see the way she looks at you. You could shit yourself, and she’d think you hung the moon, but you’re still hanging onto a ghost. A phantom who was invisible to you even when she was alive.”

I love a good sex scene. But every time I started to get into the story I felt like it was interrupted by a long sex scene. Admittedly I have a harder time listening to sex scenes than reading them, so that aspect may have been better in the printed format. I also love that it showcased that yes, older women are still capable of great sex, in fact it gets better. But still, I found myself wanting to just speed up those scenes so I can get back to the story—there were a lot, and they were a bit long. I think Midlife Crisis is classified as erotic romance, so that explains it a bit.

“I want to be somebody’s someone.”

I don’t know, I just kind of felt that they didn’t really want each other as much as they wanted someone. I just never felt that big of a connection beyond the physical.

Teri Schnaubelt and Aaron Shedlock did a great job with this book. They weren’t the most common narrators and they sounded great for the older characters.

I love the fact that L.B. Dunbar is writing books with older heroines. I am 52 and just divorced. I’d love to have romance again in my life and I love to read about relatable characters who have actually lived life. But for me to absolutely love a book, I need to love the characters. I just didn’t here. Hank was a little creepy and Midge was likable but I wasn’t dying to be her BFF. I think what stopped me from truly connecting was that every time I started to connect, there was another sex scene that messed with the flow. But I must say, I did like that L.B. demonstrated that older couples can be hot too, and I refuse to give up on this series I know I should be loving. 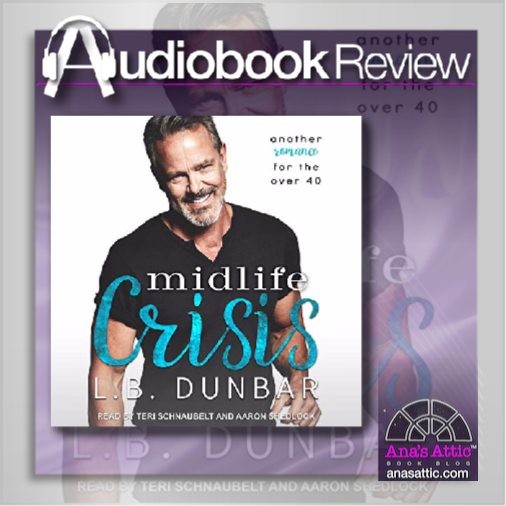