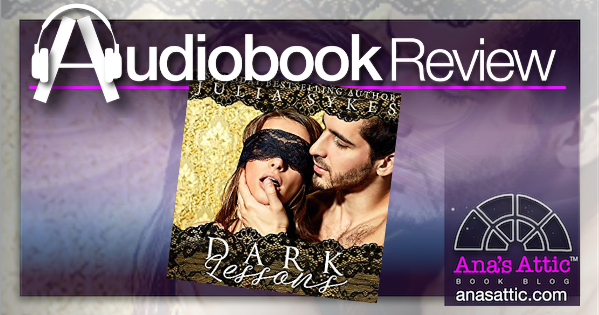 Jason was an agent who had a bad case that left him with some major PTSD causing him to become an addict. Add to that his abusive father was a high ranking official, and Jason was sent to Quantico to be a trainer until he cleaned up. Meeting Natalie was a complication he didn’t need, but one that brought out all of his dominant and protective instincts.

“She might not need rescuing, but that didn’t mean I wasn’t going to protect her.”

And then HOLY SHIT. Is this the same book?

DANGER. ACTION. SUSPENSE. Holy cow, this book totally turned around! It was almost like two completely different books! It had a dark turn to it, and a lot of twists and turns that were a little tough to follow on audio, but still kept me riveted. 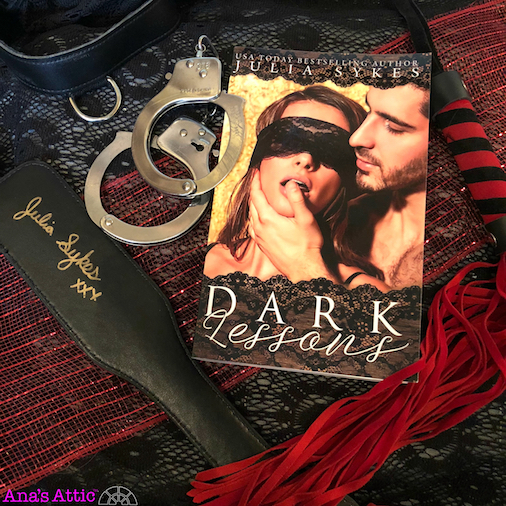 I enjoyed both narrators. While neither are my hands-down favorite, I really have no complaints either. The voices fit the characters, and I think this story is just as good in audible as it would be if I read it. 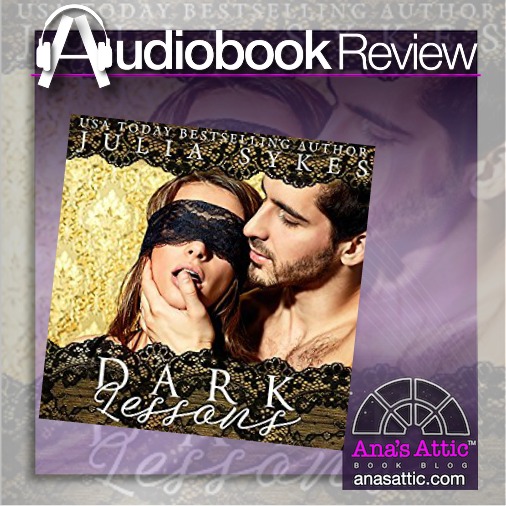