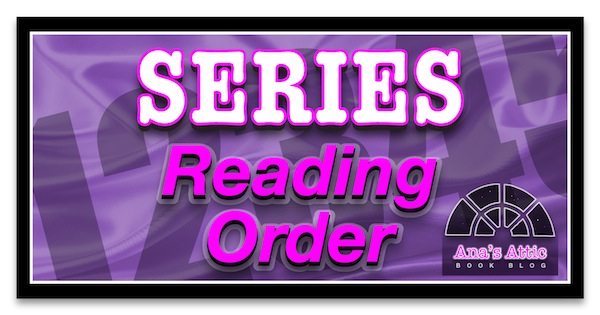 Colleen Hoover can do no wrong! Everything she has written has been an amazing 5 star read. Hopeless is a stand alone book. But Losing Hope adds the male point of view, that you would never know you missed until you read it. Finding Cinderella is also a FREE stand alone novella featuring side characters from the Hopeless books, but it is way better if you read Hopeless and Losing Hope first.

One of my favorite books of 2012
#1 NEW YORK TIMES BESTSELLER
Sometimes discovering the truth can leave you more hopeless than believing the lies.

That’s what Sky Davis realizes after she meets Dean Holder. A guy with a reputation that rivals her own and an uncanny ability to invoke feelings in her she’s never had before. He terrifies her and captivates her all in the span of their first encounter.

Sky struggles to keep him at a distance, but Holder insists on learning everything about her. Unable to deny their intense connection, Sky finally caves to his unwavering pursuit. However, she soon discovers that Holder’s erratic and unpredictable behavior comes with a very good explanation. One that will ultimately test her faith in the hopeless boy she’s fallen in love with.

Sometimes in life, in order to move forward you must face the past…

Hopeless was Sky’s story. Now, in Losing Hope, we finally learn the truth about Dean Holder.

Haunted by the little girl he couldn’t save from imminent danger, Holder’s life has been overshadowed by feelings of guilt and remorse. He has never stopped searching for her, believing that finding her would bring him the peace he needs to move on. However, Holder could not have anticipated that he would be faced with even greater pain the moment they reconnect.

In Losing Hope, Holder reveals the way in which the events of Sky’s youth affected him and his family, leading him to seek his own redemption in the act of saving her. But it is only in loving Sky that he can finally begin to heal himself.

#1 New York Times bestselling author Colleen Hoover writes a free novella about the search for happily ever after.

A chance encounter in the dark leads eighteen-year-old Daniel and the girl who stumbles across him to profess their love for each other. But this love comes with conditions: they agree it will only last one hour and it will only be make-believe.

When their hour is up and the girl rushes off like Cinderella, Daniel tries to convince himself that what happened between them only seemed perfect because they were pretending it was perfect. Moments like that with girls like her don’t happen outside of fairytales.

One year and one bad relationship later, his disbelief in insta-love is stripped away the day he meets Six: a girl with a strange name and an even stranger personality. Daniel soon realizes the way he pretended to feel about Cinderella and the way he really feels about Six may not be so different after all. Especially when the two loves of his life end up being one in the same.

Unfortunately for Daniel, finding Cinderella doesn’t guarantee their happily ever after…it only further threatens it.

The #1 New York Times bestselling Hopeless series continues with this heartwarming conclusion that illustrates the power of following a difficult journey to discover what happens next.

Friends Daniel, Six, Holder, Sky, and Breckin are planning to celebrate the upcoming Thanksgiving holiday with a Friendsgiving dinner at Sky’s parents’ house.

But things have been off within the tightknit group and when Daniel reaches out to Six to ask the hard questions he hasn’t dared to bring up since they last spoke about their shared secret, he’s dismayed to learn that it’s this very secret bringing a cloud over the holiday. Suddenly, Daniel must do everything he can to find answers for the one person he loves the most in the world, but will this search only lead to despair.

From an author who has joined “the ranks of such luminaries as Jennifer Weiner and Jojo Moyes” (Library Journal), this moving and unputdownable novel will stay with you long after you turn the final page.