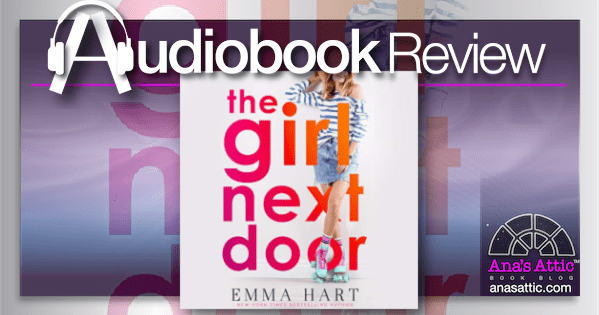 The Girl Next Door by Emma Hart

I grabbed The Girl Next Door by Emma Hart when it was on sale from Chirp because A-I like Emma Hart, and B-my legal first name is Ivie, and in audio, it’s kind of cool hearing my name. (Especially when a hot guy moans it. 😉 ) There is a prequel to this that I didn’t know about, but wish I did before reading it called The One Night Stand Next Door, but the audio is 1 hour for a credit or $24.49, so I recommend grabbing it on kindle first.

As you can tell from the titles, Ivy and her neighbor Kai have a one-night stand, and a few weeks later, Ivy realizes she is pregnant. Because her grandmother is a little scary, Ivy tells everyone that they are in a relationship and plan to marry. So begins a cute fake relationship romance.

I thought this was a cute listen! I smiled the whole time and really enjoyed it for the first 70%, but nothing much really happened, and then we were suddenly at the epilogue.

I think this may be my first time with both of the narrators, and I really enjoyed them. I think they enhanced the book.

The Girl Next Door was a cute and fun read. I suggest you read the prequel first though. Sadly, I felt like it ended abruptly, and I really wish we had more of the couple. I liked what I read though!

The Girl Next Door by Emma Hart

Read The One Night Stand Next Door first 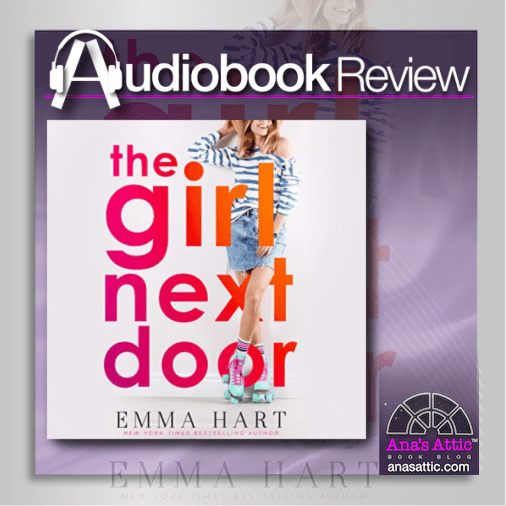