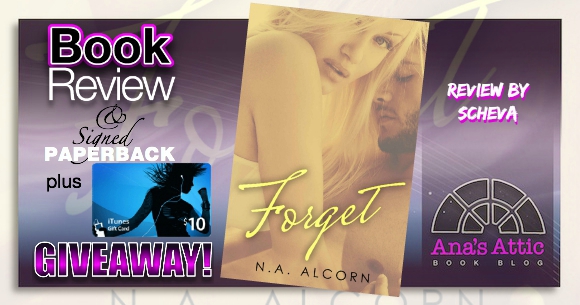 1st in a series, does not stand alone. Contemporary Romance.

Dear Dylan Bissette,
If it doesn’t work out with Brooke……. ( BECA– — USE I DON’T FREAKING KNOW BECA– — USE BLUR DOESN’T RELEASE UNTIL LATER THIS YEAR!!) 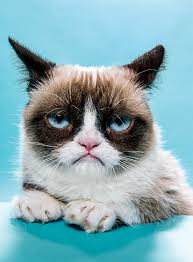 …it will never work out between us. You are in a band, have tattoos, you’re half French-English for Christ sake! Besides the fact that you have been dating my best friend, Brooke, you are a recipe for a panty combustion I can’t even explain!
Sincerely,
Scheva

I hope this gives you an indication of how much I loved the characters in Forget. Brooke had a rough start in life but was literally saved by her grandmother, Millie, who selflessly gave up her own happiness in Paris to come back to the US to be there for Brooke and her sister. Millie’s dying wish was for Brooke to follow in her footsteps and explore Paris with a bucket list prepared just for her. She reluctantly goes and her life changing journey begins the very first day.
CUE DYLAN!

Dylan first meets Brooke on the train when she tries to be stealthy and take a picture of him. With the flash on! Oops!! Amateur move, Brooke! We need to work on your skills… This then leads to a chat, a Sharpie and a phone number! However, Brooke plays it cool and decides not to call. It doesn’t matter because Brooke’s bucket list leads her back to Dylan because Fate is a clever bitch.

It’s only a minute or two before I feel him move to the spot that I just vacated, placing us in our own little row. “Cheese,” he whispers hotly in my ear.”

But something or someone is holding Brooke back. Four weeks in Paris soon fly by and Brooke and Dylan are falling hard. Will Brooke let down her walls and tell Dylan everything or will she run away for good?

His eyes are the spark for the perfect song.
His lips and tongue trace the lyrics against my mouth.
His fingers tap out the beat against my skin.
And with our bodies, his and mine, we play our song.” 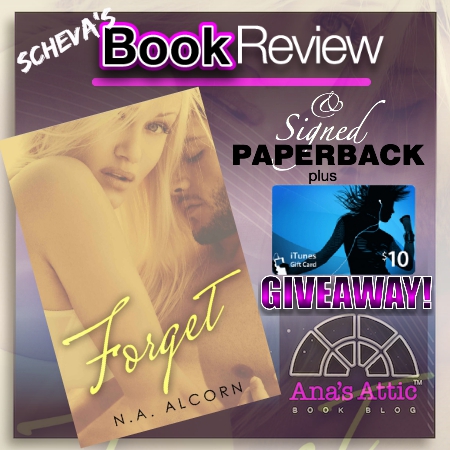