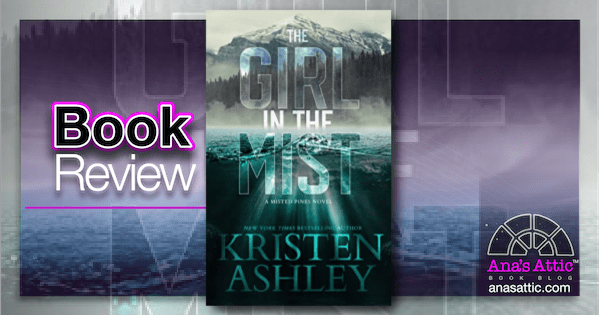 The Girl in the Mist by Kristen Ashley

The Girl in the Mist is first in an all-new surprise series from Kristen Ashley. It’s being marketed as her first ever thriller-suspense novel. I re-listened to For You (The Burg Series) last month, and honestly, this was no more of a suspenseful thriller than For You. Don’t get me wrong, I still really enjoyed it, but I expected it to be so different from other Kristen Ashley books, and it wasn’t really at all.

Delphine is a 53-year-old actress/author who moves to Misted Pines to get off the grid, away from a crazy fan. She moved right next to hottie and former Green Beret and ex-FBI profiler, Cade Bohannan, his young daughter and two grown sons.

“The FBI took me on, I took on Joe Callahan and Hawk Delgado, and this house was suggested to me. Not because it was remote and out of the way. Because it was close to Bohannan.”

Though this is an an all-new series with all new characters, it was fun to see some favorite characters mentioned (more than quoted above). Because this is a brand new town, there was a lot of information dumping. In Kristen’s recent books I’ve been having trouble keeping all the characters straight, but at my age, after multiple books in a series and then multiple crossover series, this is to be expected. But so many new characters were introduced during this novel, and sometimes they went by different names (nicknames, last names) that I had even more of a hard time. There were multiple couples that had a storyline that was outrageous, and I didn’t feel like they were all necessary, plus a new-to-KA reader would also have to keep the crossovers straight as well as all of these new players. 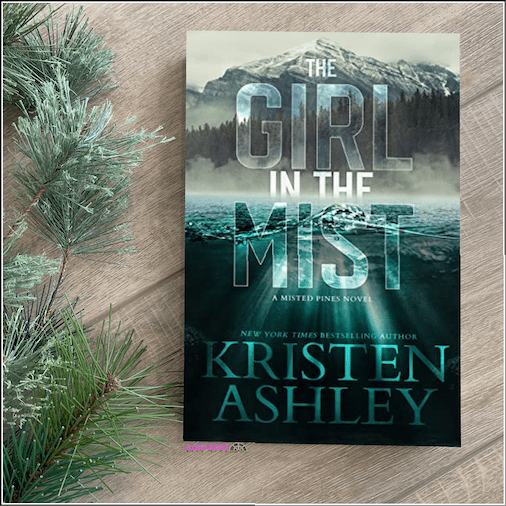 Besides Delphine’s two daughters and their partners, Bohannan’s 3 kids, both of their exes, the Sheriff, the town council members, the shopkeepers, and the townspeople, there is a ton of drama going on with the parents of the kids who have gone missing. There is a club of women and their husbands and lovers that were almost impossible to keep straight; Lana & Bobby, Annie & Jay, Wendy & Dwayne plus all the people they cheat with or used to be married to. Very little of this was integral to the story, and this whole wives club was just…weird. And why was this craziness shared with Delphine at a first meet? I just don’t get it. The story would have worked just fine and been way easier to follow without this weird club.

“I got sordid and tawdry all around me, but these days, all I gotta do is think of you and know a cycle can be broken and light can shine out of dark.”

All that being said, I loved seeing Delphine and Cade get together. Both in their fifties, I love when Kristen writes older characters and blended families (though it seemed very similar to the River Rain Series, especially with Evangeline and Delphine both being famous actresses). Though it was slow burn because of so much going on, once they finally had sex, it was scorching at any age!

“That was us, and it might not be that intense every single time. But it was going to be great. Coupled with the rest? Suffice it to say, I’d waited fifty-three years. But in Cade Hunter Bohannan, I’d hit the motherlode.”

I also loved the mystery, and it kept me guessing throughout the story. This isn’t just any mystery, it’s a mastermind serial killer playing games and challenging the best in the field. And he is always one step ahead.

While writing this review, I did a skim re-read. While I still had a little trouble keeping everyone straight, and I knew the ending, I still got sucked right back into it. I will also listen to this before the next one in the Misted Pines Series comes out to remind me of all the players again.

I really enjoyed The Girl in the Mist by Kristen Ashley. It had all of the things I love to read about: older couples, blended families, and action and suspense. It was very typical KA and similar to The Burg Series. If you love Kristen Ashley, that’s a good thing! There were a LOT of characters to keep straight though, and I got confused a number of times with who is who, and who they were with, and I just didn’t feel like they added to the story enough to justify the confusion. That being said, this was a great start to 2022, the first actual book I’ve been able to focus on in a long while, and definitely a book I will re-read before the next in the series.  I recommend it to any Kristen Ashley fan or romantic suspense fan.

Purchase The Girl in the Mist: A Misted Pine Novel by Kristen Ashley 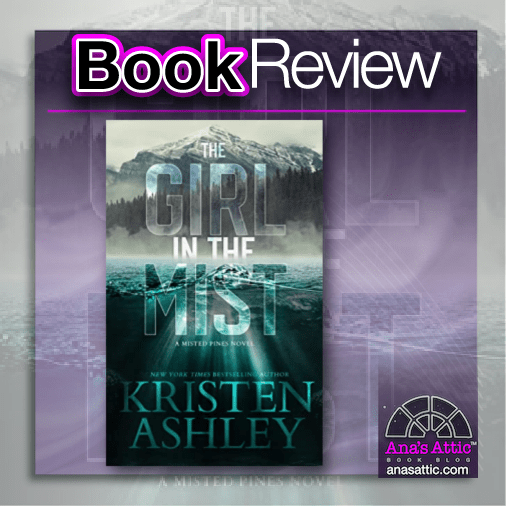