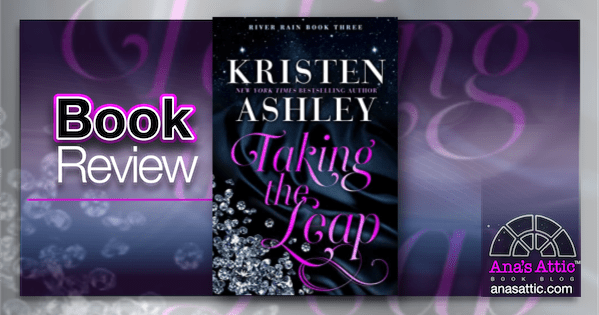 Taking The Leap by Kristen Ashley

River Rain Book 3. Standalone couple in a series you should read in order.

I was excited and a bit nervous about Rix and Alex’s book, Taking The Leap by Kristen Ashley. I really struggled with keeping all the characters straight and some of the long rambles and alpha-speak in Chasing Serenity even though I still loved the story. So I worried Taking the Leap would be more of the same, and we’d be piling even more characters on my already overwhelmed mind.

I needn’t have worried. I feel like Taking the Leap was everything I love about Kristen’s writing without being as over-the-top in her style as the first two, if that makes any sense. This is by far my favorite of the series, and my favorite she has written in a long time.

Rix lost his lower legs as a firefighter. Alex is shy and awkward and has a mad crush on Rix. He thinks her behavior is because he is disabled and he acts like a dick, but who can blame him after his fiancee left him just days after losing his legs?

“Are you a different man?” she asked softly.
“I don’t fight fires.”
“You’re fighting one for me.”

Alex and Rix work together at the foundation and although things are awkward between them, they end up in a fake romance. A very public fake romance.

“Nothing is permanent, Alex. Not peace. Not happiness. Not joy…”
Also not permanent?”
“Heartbreak. Or pain. Or fear.”
“Once you understand that everything comes and then it goes, you learn to take the leap.”

Even though there are no kidnappings or alpha males who force women to move in with them for safety, I was still unable to put Taking the Leap down. It’s very hard for me to read right now, I would normally wait for the audiobook, but it’s Kristen Ashley. I will read it early no matter the format. I was pleasantly surprised that it sucked me in, I never felt lost, the main couple was by far the main focus, and I read it in a day. I can’t wait to get the audiobook to re-listen. 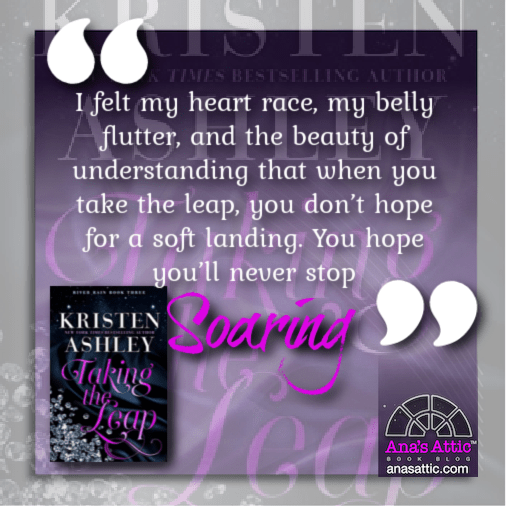 Not Really Dislikes, but things I would have liked added or removed:

Taking the Leap by Kristen Ashley is my favorite book she has written in a while. It very much focuses on Alex and Rix and it didn’t feel like I had to remember a ton of other characters. I loved their chemistry and how perfect they are for each other. Their family interactions brought a lot of growth and depth to the narrative and we didn’t need any huge standout drama scenes like kidnapping to enjoy every second of this tale.

The story itself stands alone well, but you really need to read the ones before for the full picture. Even if you didn’t love them and were ready to bow out of this series, Taking the Leap will help you to rethink that, it is by far the best. I can’t wait for Tom’s story next!

*Note: I haven’t given a .75 rating in years. But something held me back from the perfect 5 star read–I think I wanted more about his legs. 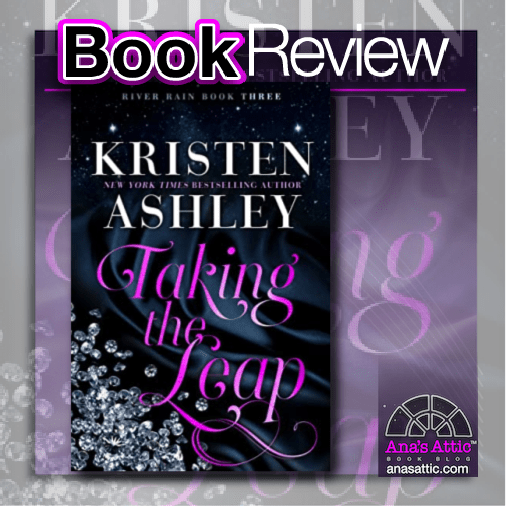