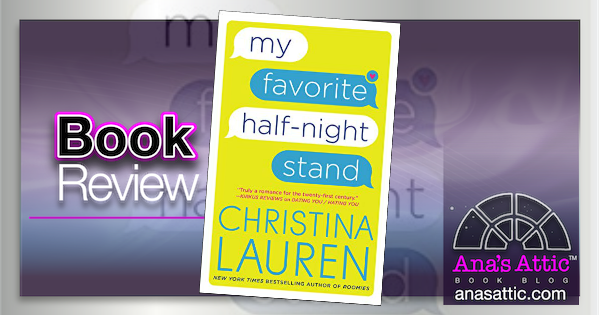 Christina Lauren has become an auto-buy author duo for me. Their recent romcoms have been fun and fresh, and the last one, Josh and Hazel’s Guide to Not Dating, was a 2018 favorite. So I had high expectations for My Favorite Half-Night Stand, and while it didn’t live up to Josh and Hazel, I am happy to say I still enjoyed every word. It took me just two half-nights to read this unputdownable, unique and fun read. 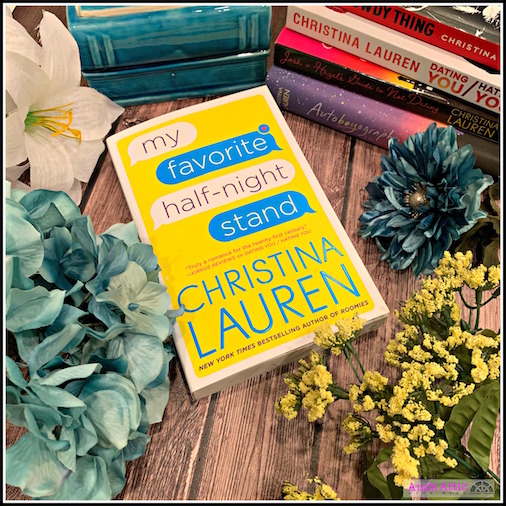 “Is it possible to be a highly functioning adult with a successful career, awesome friends and a lovely family, and still be a Level Five Hot Mess? I may be living proof.”

Millie is the only female in her group with 4 male co-workers. All university professors, this group of good-looking nerds are a little like “Friends”, all single, but they hang out together all the time. Millie is quirky. Obsessed with serial killers from a young age, she is now a Criminology professor. Talking about serial killers might be a bit of a turn-off for most guys, plus they are all workaholics with no time for dating. While they are all close friends, Mille and Reid are the closest, and after one night of hanging out and drinking with the group, Reid and Millie hook up. It was a great night, but neither wants to mess with their friendship.

“Trying to be cool about banging your best friend is a lot harder than I would have anticipated.”

When they have a formal event to attend at the University, the 5 of them agree to try to get dates via an online dating app. They guys all wrote such bad profiles that Millie re-wrote them all, making them seem way more appealing. But Millie, who is by far the most closed-off of the group, had an awful profile. After some teasing by the guys, she decided to make a fake profile with an artsy photo. On this one, she was actually more open and honest about herself than she ever is in real life. Imagine her surprise when she is matched up with Reid, her best friend and favorite half-night stand. While she drops some hints about who she is, Reid doesn’t catch on, and so begins a catfishing relationship with her best friend and half-night stand.

“I’m lonely. I’m lonely because I don’t tell people what I need or what I want, and then get hurt when they don’t figure it out on their own.”

I usually have some difficulties with people who deliberately lie, and the lie goes on too long, and this was no exception. I loved Reid, and I really liked Millie. It was understandable at the beginning, but it went on too long for my liking. I didn’t lose interest or anything, but it went from an enjoyable book to waiting for shit to hit the fan. 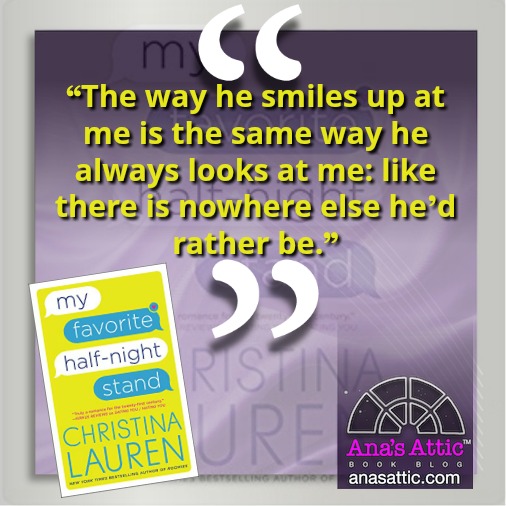 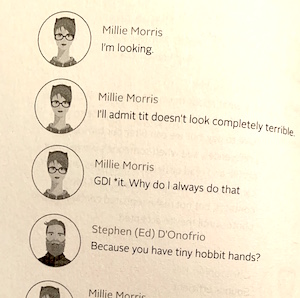 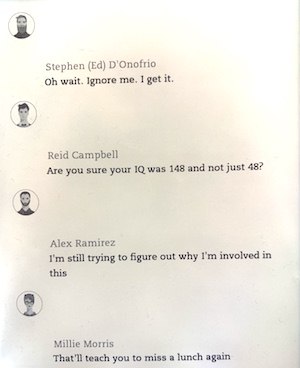 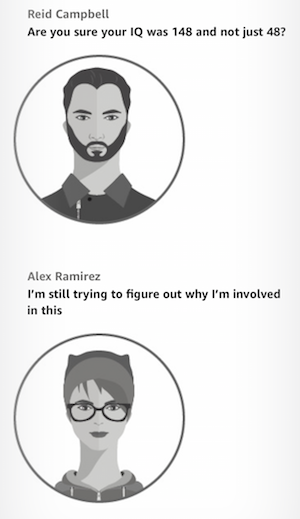 I really loved My Favorite Half-Night Stand. It kept me engaged, smiling, and turning pages from start to finish. It didn’t quite live up to Josh & Hazel, but I still enjoyed the whole thing. I am not a fan of lying though, and a big lie went on a bit too long for me. There was something else I can’t put my finger on kept this from being a 5-star read for me, but I still wholeheartedly recommend it.

Purchase My Favorite One Night Stand by Christina Lauren 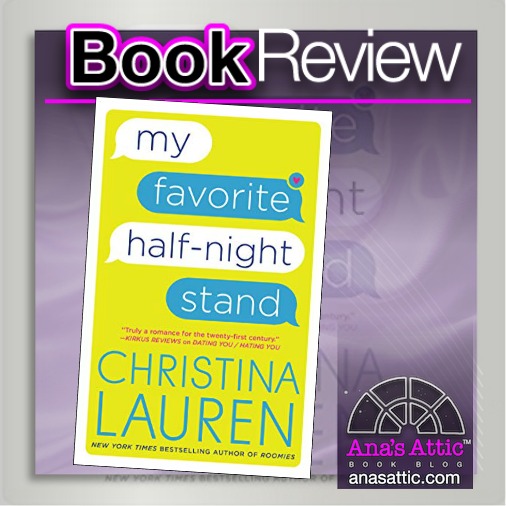 “She thinks I’m a new Rock Chick,” I told hi