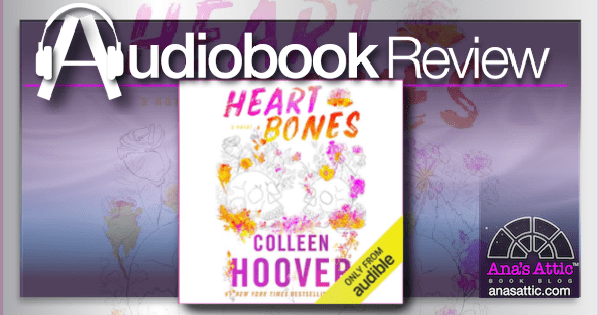 Colleen Hoover has been a favorite author since 2012. But she brings out such emotion that I have to be ready to devote all of my focus and all of my heart to her books. So I held off on Heart Bones until I was ready. And once again, Colleen’s brilliant prose had me mesmerized.

Beyah has not had a good life. At 19 she has been through so much, and the last straw was her drug addict mother dying in their trailer, leaving Beyah with no place to live until leaving for college. She is forced to call her absentee father and stay in his Texas beach house with his family.

Beyah has never been to the beach. She spent her life hungry, with all of her dad’s support checks going to her mother’s drug habit. So moving to this world of luxury with a family who actually seems to care is a complete culture shock.

“Damaged people recognize other damaged people. It’s like a club you don’t want a membership to.”

When Beyah and Samson meet, you’d think that the rich boy and the poor girl wouldn’t have a real connection. But they saw something in each other. They were both in that same club. 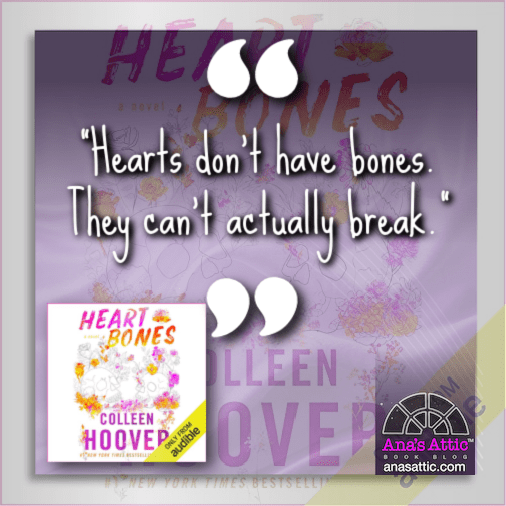 Heart Bones takes us back to Colleen’s roots, a very angsty, very emotional New Adult romance. It was a quick read, but in that time it brought out every emotion and I really felt like we got to know the characters, including the amazing supporting cast.

“Maybe we did grow heart bones. But what if the only way of knowing you grew a heart bone is by feeling the agony caused by the break?”

To be honest, it doesn’t matter how amazing a narrator is, Colleen Hoover writes beautifully, and I’m not sure you appreciate her writing nuances as much in audio form. Angela Goethals was new to me, and she was fantastic as Beyah, I couldn’t imagine the narrator being better. But if I could choose, I’d read this one.

Once again, Colleen Hoover delivered an emotional, suspenseful, unputdownable story. She brings us back to her YA/NA roots, and though I rarely read those younger books, Colleen makes them magic and I am here for it. After a year of barely reading or only reading light fluff, it was a pleasure to come back to another brilliant CoHo read. 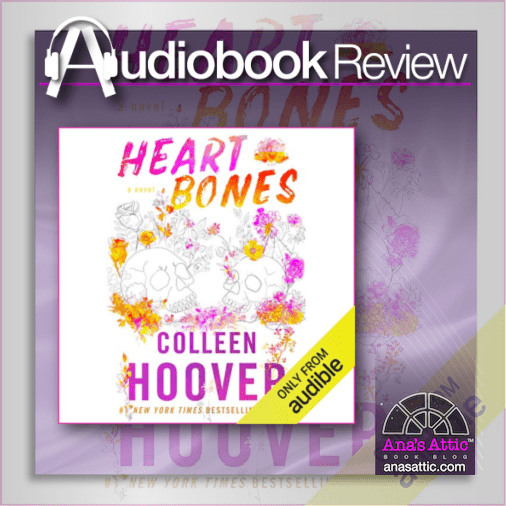