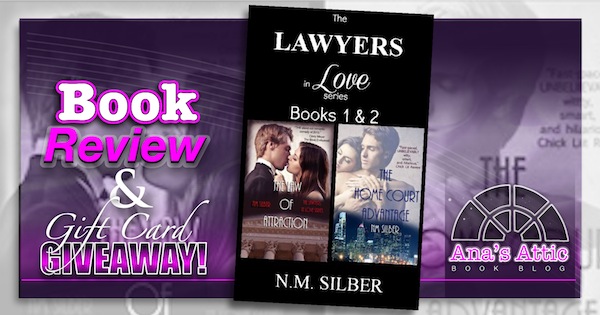 Part of a series. These two should be read together, but the next is a standalone.

I will be reviewing both books together because I got the box set of Law of Attraction and Home Court Advantage, and really, though it’s not really a cliffhanger, they do need to be read together. The third in the series, Legal Briefs, can totally be read alone, and I know that many people read it first and loved it. See the full series order here, which includes future books in the series.

I’ll be honest here. I picked this up because A)I heard it was funny as hell (it was)  B) I heard there was a Jewish character. Since I grew up Jewish and came from a pretty Jewish area, I thought it would be a fun read for me. But you absolutely don’t have to be Jewish or even know a Jew to love this book, it was very minor; and C) I haven’t read a lawyer book in forever, and they used to be my favorite.

If you like Alice Clayton, Penny Reid, Emma Chase, Janet Evanovich or Tara Sivec, these books will be a win for you. Funny, witty, silly at times, sexy, with lots of banter and smart characters, I really enjoyed this refreshing change from the angst.

Gabrielle Ginsberg was a public defender. From a very successful, happily married family, she was sometimes awkward but oh so relatable. Braden Pierce was an assistant DA (prosecutor) and was a Senator’s son. Also from a happy family. It was such a refreshing thing to read about two non-broken characters from good marriages! I honestly can’t remember the last time I read about such normal people.

Gabrielle faced Mr. Pierce or his friend in court daily. I really loved reading the silly court cases that started each chapter.  (I know that this shit really happens too!) Gabby developed a bit of a crush on the sexy blonde prosecutor after arguing with him daily, even knowing he was a player.

“With him it was always a good clean fight, even if it made me want to be a dirty girl. Battling in court could be pretty stimulating to tell you the truth. Sometimes there’s a fine line between pissed off and turned on.”

When they got together with a group of lawyers outside of  work, Gabrielle finally got up her nerve and did some ‘saucy’ flirting.

“I couldn’t believe that I had actually pulled it off! I had flirted with Braden Pierce. Geek girl had flirted with gorgeous guy, senators son… I felt mad, bad and dangerous to know! I had a feeling that it would be one of those moments I would relive mentally for years.”

I had such a good time reading their negotiations for a date.

“Well, I might possibly be interested, but only if it was like a real dating thing and not just a one nighter with a meal plan.”

When they did finally get together, BAM. They were great together. They both knew that this was something special, yet still tried to hold off on the nookie till date three.

“I really need to have some hot sweaty monkey sex with you on Friday. And when I say “some” I mean hours worth. I’m talking getting seriously freaky until we pass out.”

I had to include this line because I accidentally texted my son’s friend’s dad this once (that I wanted to have hot sweaty monkey sex with him) instead of my husband! Talk about awkward and embarrassing!!! Moving on…

When word got out that Braden and Gabby were dating, apparently some people weren’t happy about it, and notes and threats started arriving for Gabrielle. Was it someone who wanted Braden for themselves or their daughter? Was it people nervous that the union of two powerful families would change politics? Gabby didn’t know. But afraid to worry Braden, at first she investigated with her friends, and in true Lucy and Ethel fashion, it was hysterical. 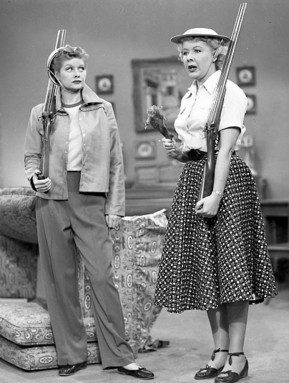 Not only was this fun, it was hot! Braden and Gabrielle had some really good sex, touched with some humor.

“He sat me down, pushed my back down flat, knelt on the floor in front of me, and hooked my knees over his shoulders. Christ on a cracker! Harvard was going down.” (Braden graduated from Harvard, Gabby from Yale)

When it became clear that Gabrielle might be in some danger, her dad asked Braden to buy her a dog. Since her building had a size limit, Braden brought home Bruno, killer chihuahua.

Oh, how I loved this dog! He became one of the gang immediately, and you couldn’t help but fall in love with the cutie.

When Law of Attraction (Book 1) ended, it was pretty open. Though Braden and Gabrielle are happy, there is still the mystery of who wants them split up and why. So in Home Court Advantage (Book 2), the whole gang gets together to investigate, and I had a ball reading about it. 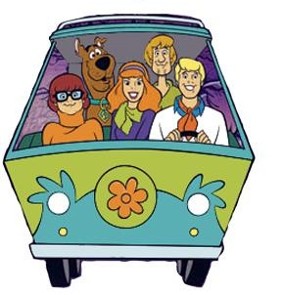 I was really able to see the author’s growth from the first to the second book. Though the stories tended to be a bit over-the-top at times, that’s OK, it is a comedy after all. With a great, big cast of characters that I loved, a bunch of funny situations, and sweet moments, I found myself smiling the whole time. Refreshingly, there was NO ANGST. They were a highly functional couple that just worked perfectly together. I highly recommend picking up this box set, but be prepared to settle in for a nice, long, fun journey with a cast of characters you want to hang with. I can’t wait to read Legal Briefs, which I hear is even better!

Purchase The Lawyers in Love box set by NM Silber (Both books-Best deal!)

See my list of my favorite funny books (this will be added!) here.