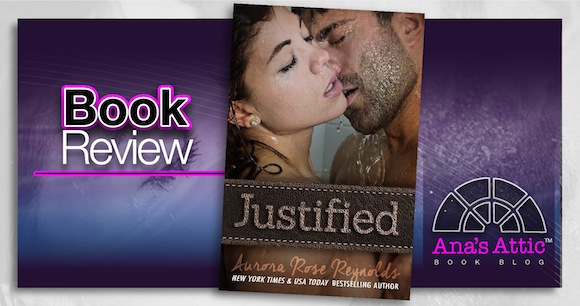 Novella, 1st in a series.

I am currently reading the second book in the Until Series by Aurora Rose Reynolds, and absolutely love it. But I must say, as much as it pains me to say it, Justified was not as good as I wanted it to be. I mean with a start like this, I expected it to be awesome! 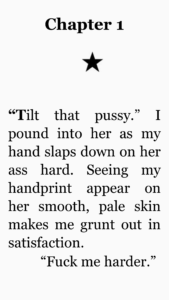 I really like lawyer books, so when I saw that Aurora was writing a hot series about lawyers, I couldn’t wait. What I didn’t expect was a very quick moving novella that was 100% from the male POV.

The sex was hot and dirty, and I enjoyed that part, but I never got to know the heroine, or even like the hero, in fact he was more asshole than alpha.

Quick rundown: Nolan is a über rich lawyer with his own security team (huh?) and Chloe works in a bakery. Nolan saw Chloe through the window and decided he had to have her. He was a man obsessed.

My feelings for her go above and beyond the realm of normal and into the categories of slightly crazy, obsessed, and extreme possession…. She’s mine and has been from the moment I first saw her.”

I love a greedy possessive man, but this book was basically about Nolan’s over the top obsession. Here are some of the quotes sprinkled throughout the book:

I wanted to possess her. I needed to own her.”

“She was mine. She just didn’t know it.”

“She would be mine. Only mine.”

“I needed her to trust me. I needed her addicted to me. Then she would be mine, and I would never have to let her go again.”

“I wanted to consume her. I wanted to brand her. The need to own her, possess her, was almost crippling.”

There are so many more like that, that that is the premise of the story.

It pains me to give anything by Aurora 3 stars (especially because she is coming to Wicked Book Weekend in February!), but I want to make it clear that I didn’t dislike the book, I just felt kind of ‘meh’ about it. I was never tempted to not finish it, but that could be because I kept hoping it would get better. It was definitely hot, but even then, not liking or not knowing the characters takes a lot of that heat away. I still plan on working my way through the rest of her full-length books, but sadly I don’t think I’ll be continuing this series. 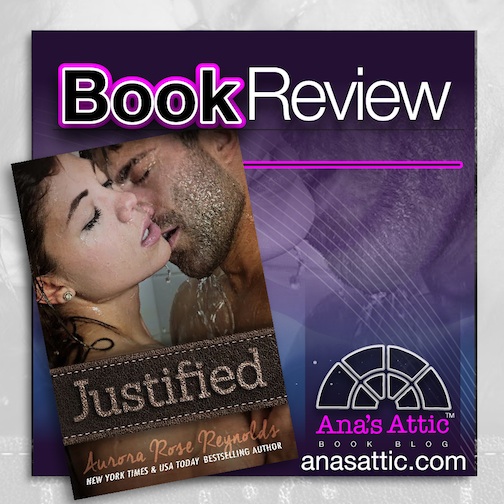