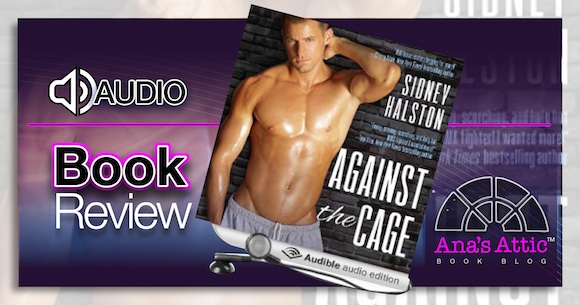 Against the Cage by Sydney Haltson

I had Against the Cage by Sidney Halston on my kindle for a while, but it kept getting pushed back, so when I got it on audio, I was so excited! The sample sounded great! I am very picky about narrators, and I very much liked the voice of Chrissy, the heroine in Against the Cage.

Chrissy is a Doctor. She has been working in a Doctors without Borders type of deal around the world, and is about to finally settle in Miami, when she gets a call from her brother in her hometown of Tarpon Springs. He needs to be bailed out. Again. So she heads up in her crappy car for the long drive.

Chrissy’s day goes from bad to worse when she breaks a heel, gets a flat tire, then gets pulled over by the cops. She is clearly a bit clumsy, because she even has a mishap with the officer!

Jack squinted. “Chris?”
“Hi, Jack.”
“Now, it all makes sense. You punched me in the balls on purpose!”
“No way! That was completely by accident. But, had I known it was you, the results would have probably been the same.”

Turns out the officer was her brother’s best friend growing up. To him she was always “Chrissy Prissy” and they would exclude her from everything. But a lot had changed in 11 years.

One long, fair, well-defined leg in the sexiest red high heels he’d ever seen stepped out of the car. Then, the other. Jesus Christ! Was this the same goofy little Chrissy Martin? Somehow, Jack had transformed into one of those cartoon characters whose eyes popped in and out of its socket. Holy hot legs, Batman!

Chrissy has been holding a grudge against Jack for years for a high school misunderstanding, and she took off 11 years earlier after her brother, Slade, drunkenly blamed her for their father’s death.

Sade and Jack are also MMA fighters. While Jack is a police officer, Slade, Chrissy’s brother, has no other job, and is trying to fight big fights to make money to fulfill his dream. Bigger, illegal fights. Chrissy needs to stop the fights, but Jack needs to stop her from getting hurt or hurting her brother by distraction him.

While spending time together Chrissy and Jack realize their feelings are more than the brotherly feeling you get towards your friend’s sister, and holy hell, Jack is a total hottie. And the scene “Against the cage”? OMG, Mr. Ana was happy. 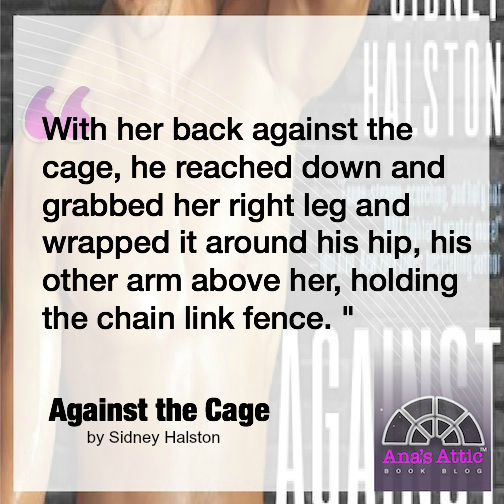 Purchase Against the Cage by Sidney Halston

I think Against the Cage was a great start to a series that I think will get better. I enjoyed the narration, but I do believe that perhaps her immature voice may have contributed to my thinking that Chrissy herself is immature , plus, her insisting on Chrissy and not Chris was just plain annoying. Sidney Halston wrote a great sexy, funny, angsty second chance friends to lovers book here, and I look forward to reading more in the series.

Full Contact is 99¢ and Laid Out is coming in August. 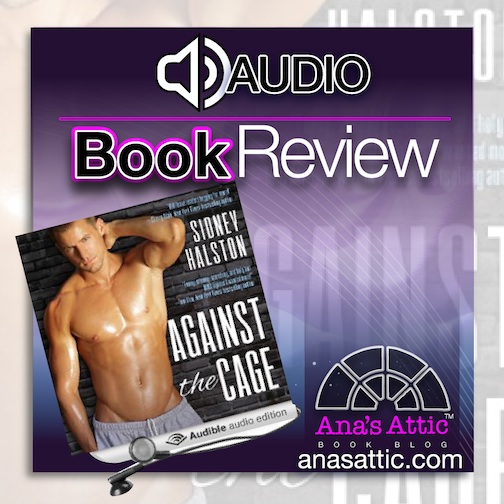